Is that… a ukelele?

Dead Cells is going natural. The highly-addictive roguelike platformer from 2018 is getting a new DLC called The Bad Seed and we got our first look at the trailer on Wednesday.

The DLC, which is set for a Feb. 11, 2020 release across all platforms, introduces two new levels and a new boss. There’s the Arboretum, which is described as a “relaxing and peaceful” greenhouse inhabited by sentient mushrooms that, in typical Dead Cells fashion, want to kill you. The Swamp is a little less deceiving, a gross, slime-filled area filled with a lot of pointy and blood-sucking creatures.

Finally, there’s The Nest, which houses a boss that Motion Twin calls “mama tick.” As with many Dead Cells bosses, she’s big and nasty.

Of course, throughout you get new enemies to fight and new weapons to pick up and play around with, including something that looks like a ukelele and another that appears to be a pair of fans. 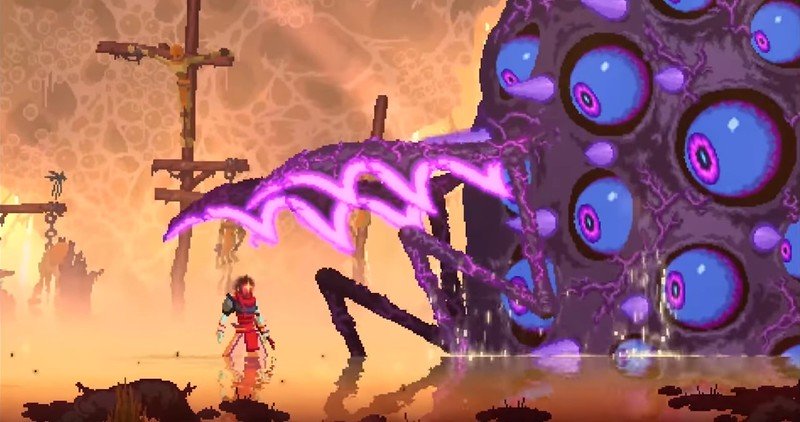 The DLC is designed for people who have beaten the base game and are looking for new levels to explore. If you’ve played Dead Cells, you know that there are multiple routes to take to get to the bosses as a way to vary up gameplay. The Bad Seed DLC will take the place of The Courtyard/Toxic Sewers and The Ramparts and related levels. Considering how challenging getting to each boss is in the game, this should give players plenty of new content.

This is the second DLC for the game after Rise of the Giant, which came out in March of last year.

The Bad Seed will cost $4.99 on PC and consoles, including Xbox One, PlayStation 4, and Nintendo Switch. 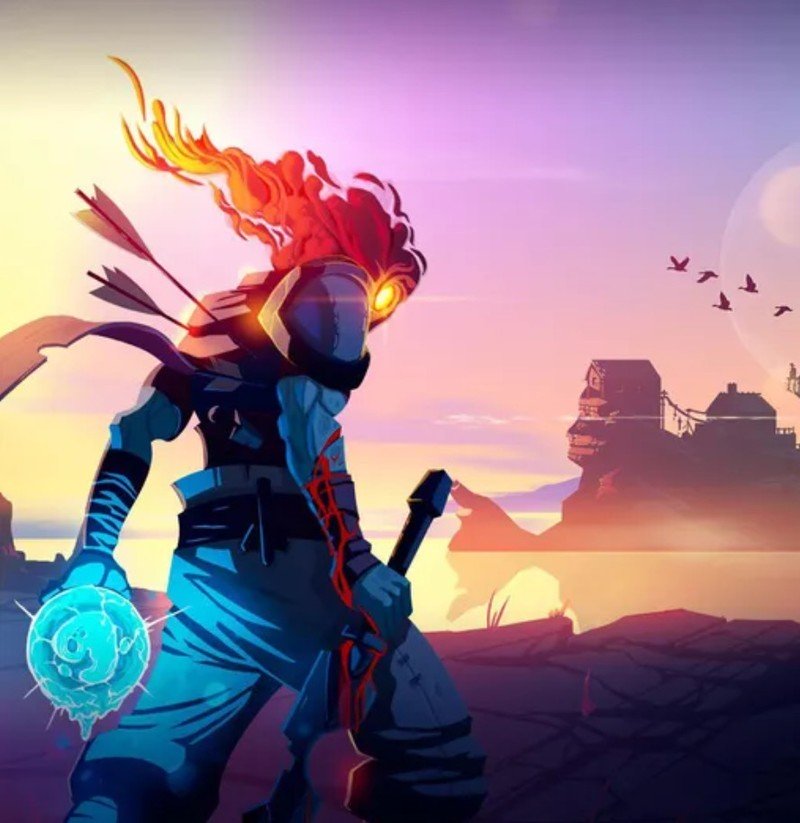 Now with even more DLC

Dead Cells first came out in 2018 and shook us with its challenging gameplay, sense of humor, and colorful art style. The Bad Seed DLC looks to add to that.