Home » Gaming » Facebook’s security blunder was worse than we thought

Facebook’s security blunder was worse than we thought 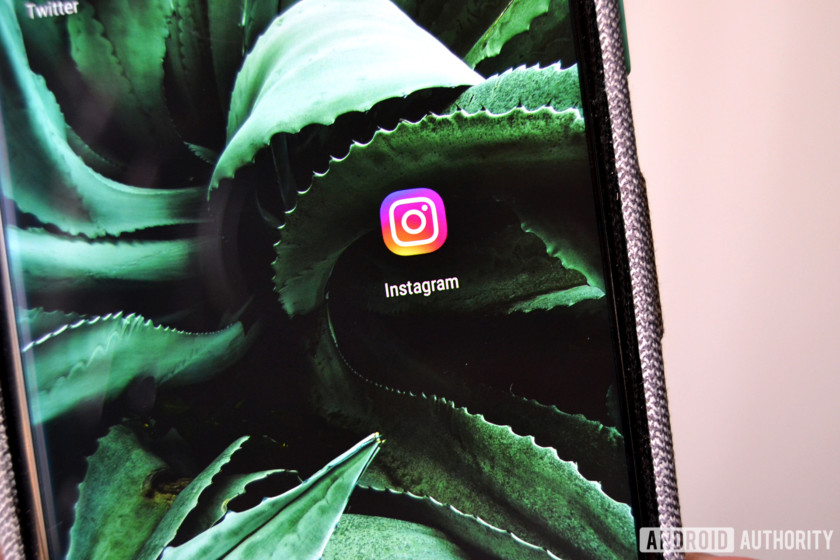 Remember when Facebook announced its password snafu back in March? It turns out that the security blunder was much more significant that initially announced, since the issue also encompassed millions of Instagram passwords.

The good news is that Facebook’s investigation found no abuse or improper access of the affected Instagram passwords. The investigation also found that the passwords were not accessible outside of Facebook and Instagram employees. That said, Instagram will reach out to affected users and instruct them on how to change their passwords.

This is Facebook’s second password issue in less than a month. On March 21, a “routine security review” found that internal Facebook servers were storing millions of plain-text, unencrypted user passwords.

According to a new report from CNBC — which cites “people familiar with the matter” — Facebook is working on a new virtual assistant that will go head-to-head with Alexa, Siri, Google Assistant, Bixby, Cortana, and the …

This is a good time to remind folks to use password managers. And if you’ve had enough of Facebook’s shenanigans, we also have instructions on how to delete your Instagram and Facebook accounts.