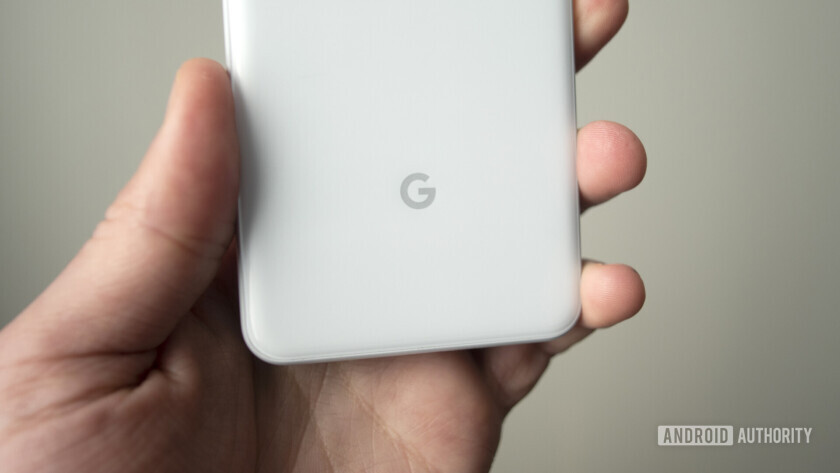 Today, Google announced that it is initiating a large expansion in Taiwan (via TechCrunch). The search giant will build a new campus not far from its current Taiwanese campus and also hire hundreds of new employees.

Currently, Google has about 2,000 employees in Taiwan, some of whom work at its current campus in New Taipei City in the Taipei 101 district. The new campus will be not far from there in Taipei Far Eastern Telecom Park, about a 20-minute drive away.

Rick Osterloh, Google’s senior vice president of hardware, announced the expansion during a press conference today. He didn’t reveal much about the hiring plans in Taiwan but did say that the company is emphasizing its intent to hire more women.

Over the past decade, Huawei has turned from a promising Chinese telecommunications company into a global powerhouse. Huawei is currently the second-largest smartphone manufacturer in the world, and could very likely become the top dog …

Taiwan is an island off the coast of China but is not fully controlled by China, operating instead as a sovereign state. As such, Google’s expansion plans in Taiwan don’t directly relate to its controversial ambitions to expand its presence within mainland China. However, that won’t stop Google critics from being nervous about an expanded Taiwanese presence.

Last year, Google’s Project Dragonfly plans were exposed, which centered on the company creating a censored version of its search engine for Communist China, which heavily censors much of the internet behind what has become known as “The Great Firewall.” Google previously pulled most of its business out of China in 2010, citing ethical issues with the country’s censorship rules.

Project Dragonfly, according to Google, is no longer active, but there are concerns that it is only a matter of time before Google pushes more into China since it is one of the largest tech markets in the world. For example, China is the largest smartphone market globally, even larger than India and the United States.

There’s little doubt that Google critics will be watching this Taiwan expansion closely.