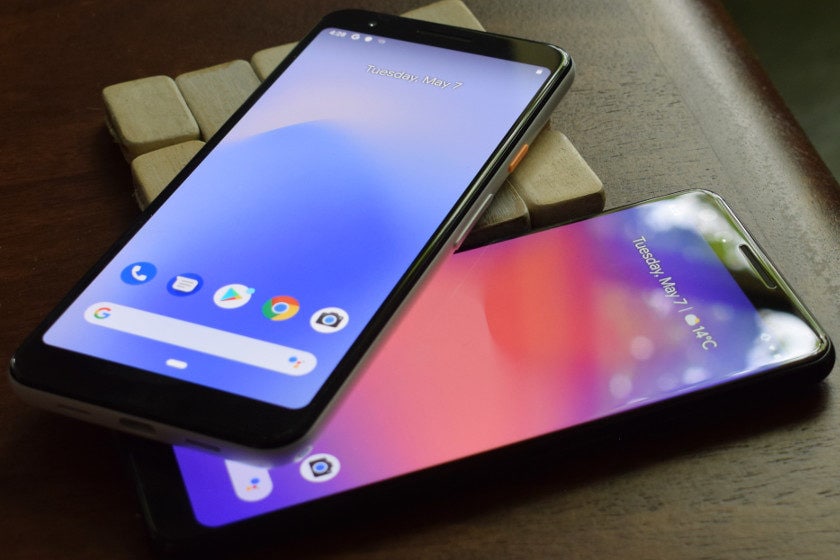 The Google Pixel 3a and Pixel 3a owners won’t be able to download and install the Android Q beta for some weeks, it has emerged. According to the FAQ section of Google’s Android beta program webpage (via 9to5Google), the new devices won’t be eligible until June.

Google launched the Pixel 3a and Pixel 3a XL last week at Google I/O alongside the Android Q beta 3. They went on sale soon after. The duo present an exciting opportunity for Android fans given their low price, great camera, and guaranteed access to Google’s Android Q beta. Fans hoping to get the latter up-and-running immediately will no doubt be disappointed by the wait, however.

The Google I/O 2019 keynote is officially over, and — wow — is there a ton of stuff to dig into: new Pixel phones, the new Nest Hub Max, Google Assistant updates, and much, much …

We don’t know exactly when they’ll get access but it’s likely to be earlier in the month, rather than later. According to 9to5Google, Google is rolling out its next security patch on Monday, June 3, while the Android Q beta 4 is set to arrive in early June. The Pixel 3a and 3a XL support may roll out with one of these upcoming updates.

With all that being said, some users have been able to access the beta already — if you own a Pixel 3a, head over to the dedicated beta page if you’re keen.

For tips on how to install the Android Q beta 3 on your phone, hit the link.