Google plans to include scrolling screenshots in Android R 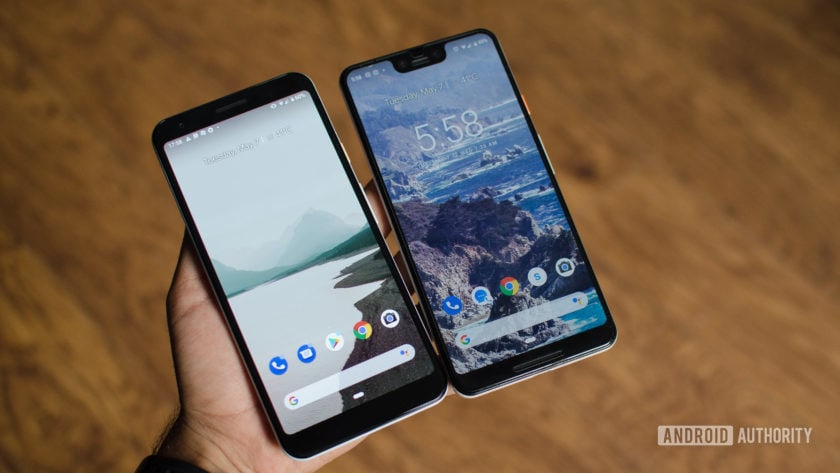 Dave Burke, Google vice president of engineering for Android, mentioned today on Twitter that scrolling screenshots are “in the hopper” for Android R.

The announcement is also somewhat of an about-face, since Google said in April that the feature “will not be able to be considered at this time.”

The Google 3a and Google 3a XL smartphones are the latest handsets from the makers of Android, and the first in a while to be priced in the mid-range of devices. If you need to …

Because Google might bake scrolling screenshots into Android R, don’t expect to see the feature in Android Q. That’s not a problem if you own a smartphone from Huawei, LG, OnePlus, Samsung, or Xiaomi, since their phones have natively offered the feature for several years.

Scrolling screenshots isn’t the only feature “missing” from stock Android, with features like app twin functionality, system profiles, and screen-off gestures also absent. Let us know in the comments which missing feature from stock Android you’d like to see baked in one day.

NEXT: The top Android Q features you should know