Home » Gaming » Google teases May 7 announcement, likely Pixel 3a and 3a XL

Google teases May 7 announcement, likely Pixel 3a and 3a XL 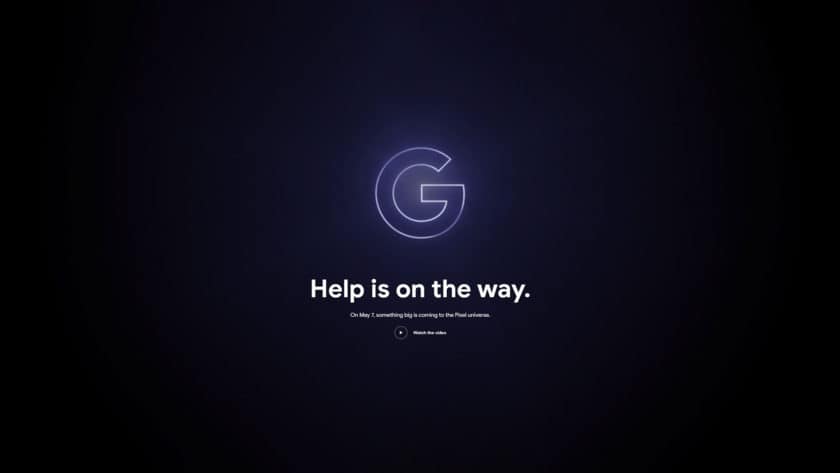 This morning, two reports surfaced that T-Mobile might soon start carrying the Pixel 3, 3 XL, 3a, and 3a XL. Now, an announcement teaser has been posted on the Google Store’s website, potentially hinting at the launch of the two Pixel lite handsets.

The Google Store has combined this morning’s Marvel Playmoji announcement with something happening on May 7. All of the information that Google has given us is, “On May 7, something big is coming to the Pixel universe.”

Further evidence that this announcement might pertain to the Pixel 3a and Pixel 3a XL comes from 9to5Google’s Stephen Hall. Just hours before Google’s teaser page went live, Hall tweeted that he had sources claiming that both phones would hit the online retailer on May 7.

The Google Pixel 3a and Pixel 3a XL are the worst kept secret in the mobile industry right now. The long-rumored “Lite” versions of Google’s flagship phones are expected to drop in the coming weeks with …

A previous report claimed that both of the budget-conscious Pixels would be available in an “Iris” color in addition to the traditional Black and White. It’s believed that the colorway would appear purple or blueish, potentially matching the G logo’s color seen on the teaser page.

The May 7 announcement date coincides with the first day of this year’s Google I/O developer conference. It would be interesting to see the silicon valley company unveil both new phones on-stage during the opening keynote.