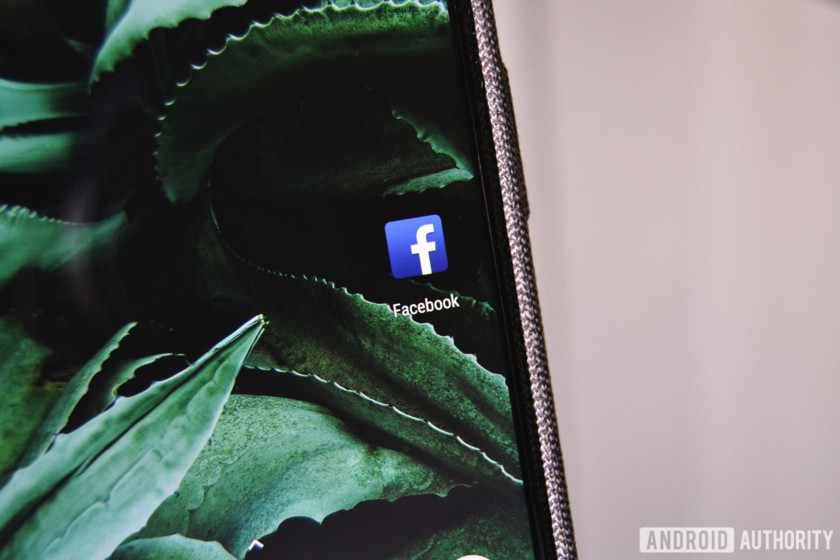 Facebook is making sweeping changes to the design of its mobile app that prioritizes Groups and Events. The redesign is rolling out now to Android and iOS devices (via The Verge).

The most obvious changes are the new, cleaner look and the brand new Groups tab. Located in the menu bar, Facebook users can now scroll through updates from all their Groups in a News Feed-like format.

The section also includes recommendations for new Groups in a Discover tag. Other Groups changes include the ability to post to Groups directly from the News Feed, and closer integration within the Watch and Marketplace sections.

Facebook is the most popular social media site on planet Earth. It has over a billion registered users, most of which are active on almost a daily basis. Unfortunately, the official Facebook app is a …

Events is also receiving some love and now sit in a tab next to the new Groups tab later this Summer.

The section will feature an improved map view to make finding and organizing events much simpler.

The “FB5” redesign is rolling out globally today after being announced at Facebook’s F8 conference.

April 30, 2019: Facebook has committed to bringing Facebook Dating to the United States by the end of 2019. Facebook also introduced a new feature called Secret Crush. The purpose of Secret Crush is to help you connect to people with whom you are already friends. The service is live in five countries with 14 more on the way very soon.

April 9, 2019: Facebook has announced updates to its “Remove, Reduce, Inform” initiative come in the wake of multiple controversies involving content on the social network. A new section on the Facebook Community Standards site for tracking updates, and a greater crackdown on Facebook Groups that spread misinformation. Trust Indicators have also been added to the News Feed Context Button for English and Spanish content and the Content Button has been expanded to images. Users who leave Facebook Groups will also now be able to delete all their posts and comments.

Facebook Watch Party with Live TV and Tap through to Spotify

March 13, 2019: Facebook’s Watch Party feature has been upgraded to let people host Watch Parties around live TV. Users can now chat about events happening on live TV — such as soccer matches — in real time. The company also added Tap through to Spotify so users can tap on a profile song and listen directly on Spotify with a single tap.