The Motorola Razr is the latest foldable phone on the market, and the first to offer a clamshell form factor akin to feature-phones of yore. The pre-order campaign kicked off this past weekend and Motorola has a few pointers for buyers before they get their hands on devices.

An official video dubbed “Caring for Razr” (h/t: The Verge) says that “bumps and lumps are normal” on the Motorola Razr screen.

It’s not uncommon to see a crease on the display area covering the hinge as the screen folds and unfolds. But bumps are another matter entirely, so we do wonder how big these imperfections can get on the Motorola Razr screen before they’re not considered normal. After all, these lumps were a sign of a defective Galaxy Fold, as internal components poked at the screen.

Either way, this serves as another reminder that today’s foldable phones are still in their infancy, as you wouldn’t expect bumps and lumps on a traditional smartphone display. 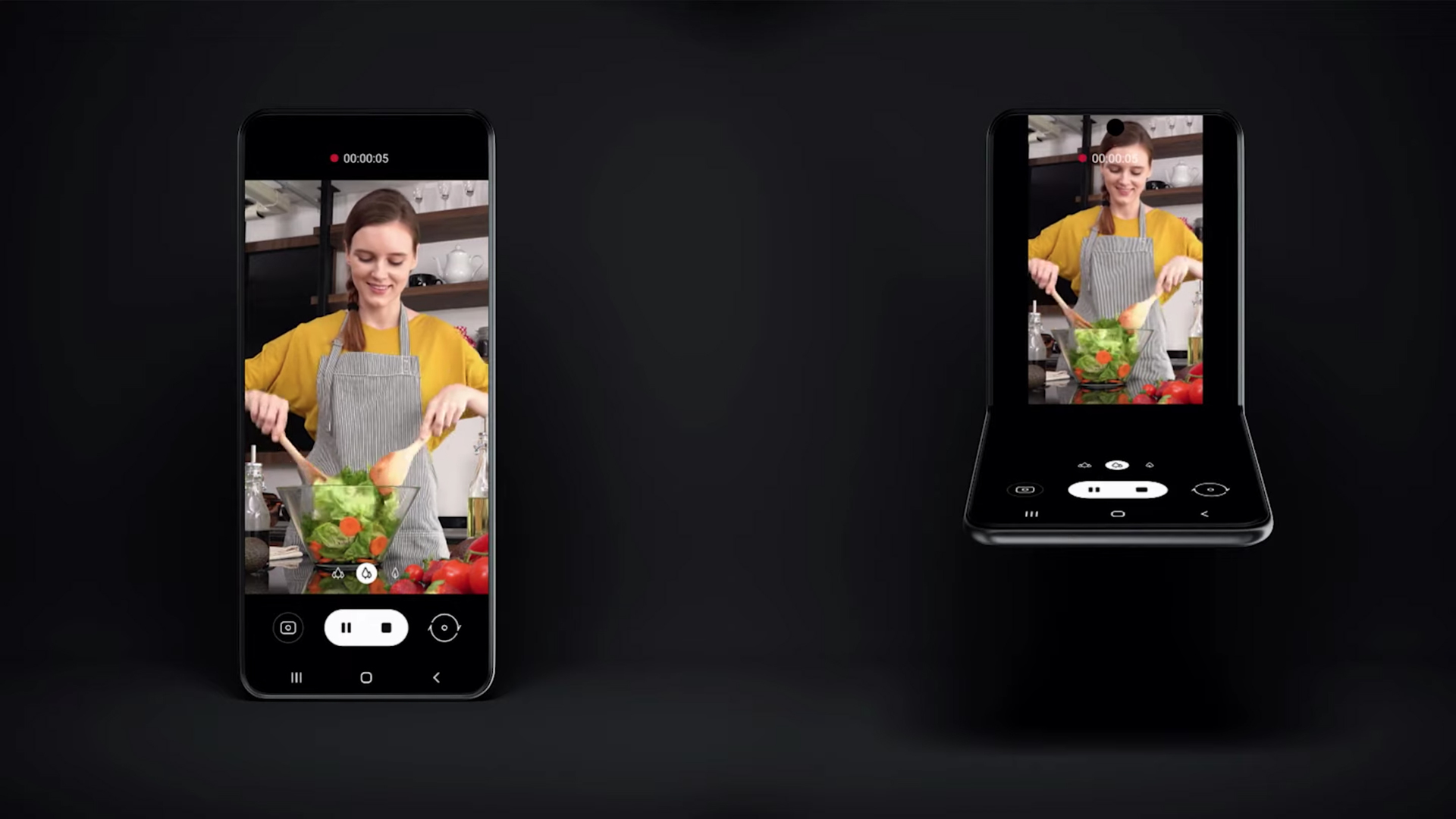 The Samsung Galaxy Z Flip is poised to be Samsung’s second foldable phone, and the first clamshell foldable from the company. We’ve already seen leaked images and specs, but another feature has since been leaked. According …

The video also calls on users to close the Motorola Razr before stowing it in a pocket or bag. Furthermore, it warns users not to add a screen protector to the device. It’s not all bad news though, as the clip notes that the device is water repellent, saying owners need to wipe the phone with a dry cloth if it gets wet.

Motorola’s phone is expected to be released next month, which is also when the Samsung Galaxy Z Flip is tipped to launch. Which device would you buy if you had to choose? Give us your picks in the comments below!

Foldable phones are prone to scratches, but Samsung Galaxy Fold 2 might fix that