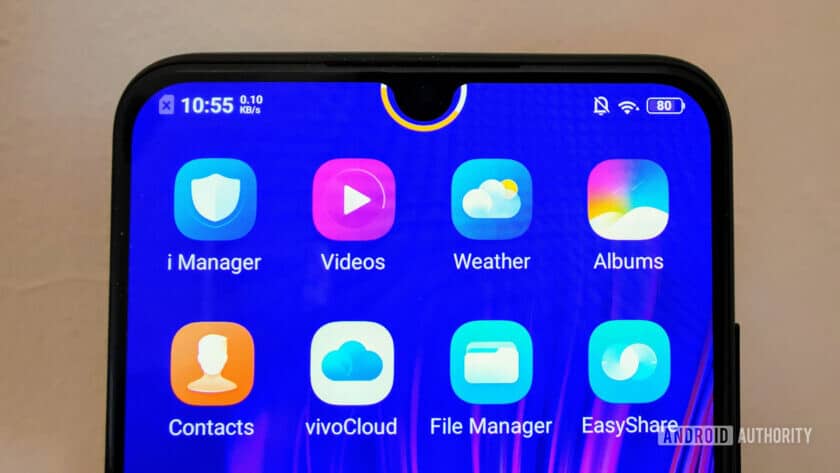 We’ve seen wallpapers that incorporate the Galaxy S10‘s punch-hole display in a variety of impressive ways. But phones with waterdrop notches are also getting some love thanks to the Notch Pie app.

The app is designed by an XDA developer (h/t: XDA-Developers) and allows users to place a battery indicator around the waterdrop cutout. It’s a pretty handy way to use the notch, and you can adjust the size and thickness of the indicator to suit your phone.

Speaking of phones, it seems like Notch Pie supports a wide variety of devices. The outlet notes that it worked on their Redmi Note 7 Pro, but should run on almost any waterdrop-toting device in theory.

Setup is quite a pain, I found, as you need to manually adjust the on-screen indicator (a green circle) with some finicky controls to position it correctly. The indicator didn’t even show up on our Honor 10 Lite, either.

Android is closing down slowly. However, it’s still a vastly more open platform than its competitors. You can still do almost whatever you want within reason. There are a variety of apps that change your …

The process worked without a hitch on our Vivo V11 Pro though, as seen in the featured image. The biggest downside, however, is that seems like you can’t adjust your existing layout once you’ve saved it; if you want to make any amendments you have to start again at the beginning of the process.

Notch Pie doesn’t require root, but needs to be side-loaded from the XDA website or the developer’s Google Drive account. Despite the somewhat annoying setup process, the core idea is smart. The developer has also confirmed that they’re working to make the setup process easier, and will add support for traditional notches, so it should only get better from here on out.