Home » Gaming » OnePlus teases ‘something special’ for CES: What on Earth could it be? 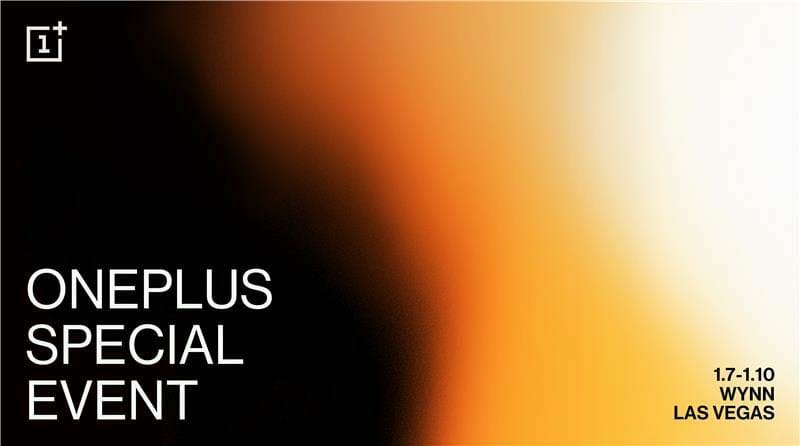 OnePlus expanded its portfolio of devices in a pretty significant way in the last few months, delivering the OnePlus 7T series as well as the OnePlus TV. The company has something else up its sleeve though, as it’s just announced an event at CES in Las Vegas.

The company sent out a teaser for an event (obtained by Android Authority), with the image giving little in the way of clues. We do see a venue, but it’s unclear if the numbers related to a date or the venue. OnePlus CEO Pete Lau didn’t really give us a clue either, simply saying it will be “something special.”

We’ll show you something special. See you in Las Vegas.

One possibility is that we’re looking at the OnePlus 8 Lite, which was leaked earlier this month. Another rumor is that OnePlus is working on a rival to Apple’s AirPods, so these could potentially make an appearance there.

What do you think OnePlus will announce at CES? Give us your answer in the comments!