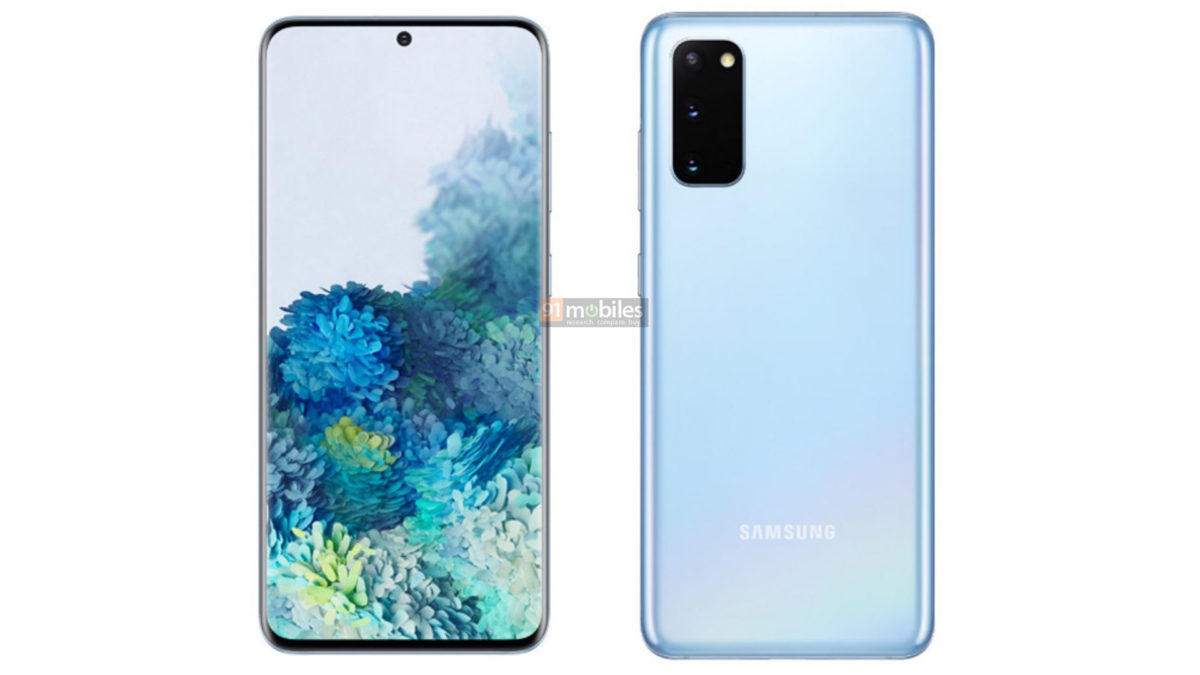 The Samsung Galaxy S20 series is shaping up to be one of the better smartphone camera platforms of 2020, and leaks suggest some interesting zoom capabilities.

One of the most prominent leaks is that the Galaxy S20 and Galaxy S20 Plus will offer a 64MP telephoto zoom camera. But XDA‘s Max Weinbach says the zoom isn’t actually optical. Instead, the 64MP camera is “just cropping in a bunch because it has a bunch of extra pixels.”

The one thing I didn’t go into detail about was the 64MP zoom camera. It’s not optical zoom. Instead, it’s just cropping in a bunch because it has a bunch of extra pixels. Will you notice the difference? Probably not.

It also means 8K won’t look wonky out of a telephoto lens.

It’s not entirely surprising though, as commercial devices with ultra high resolution telephoto cameras are rare in the smartphone industry right now. In saying so, the Galaxy S20 Ultra is tipped to offer a 48MP periscope zoom camera with 30x hybrid zoom.

We’ve previously seen the likes of the Asus Zenfone 6 offer 2x digital zoom via its 48MP primary camera in lieu of a proper telephoto sensor though. So the precedent is there for a high-resolution approach to zoom, but hopefully Samsung uses super-resolution and other techniques to enable cleaner results. 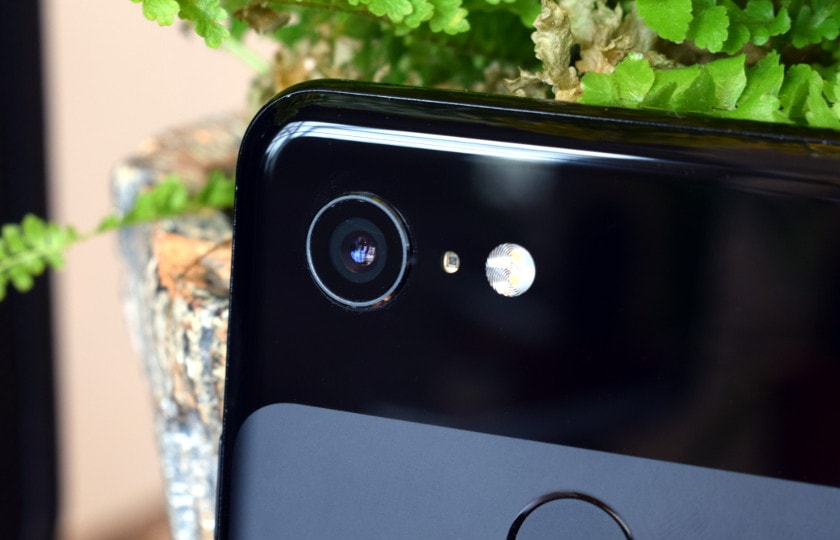 Super resolution explained: The photography technique used by almost everyone

Today’s smartphone cameras are a major step above efforts from just two years ago, as we’ve now got triple cameras, periscope zoom, and night modes on offer. The modern smartphone uses a variety of photographic techniques …

Recent leaks suggest that the Galaxy S20 and S20 Plus will use 12MP main cameras, but how will the phones offer rumored 8K recording quality if this standard requires a 33MP+ camera? Well, Ice Universe says the 64MP zoom camera will be used for 8K video instead. Either way, it looks like the Galaxy S20 series is packing some interesting tech.

Here’s the Samsung Galaxy Z Flip in all its (purple) glory, specs included