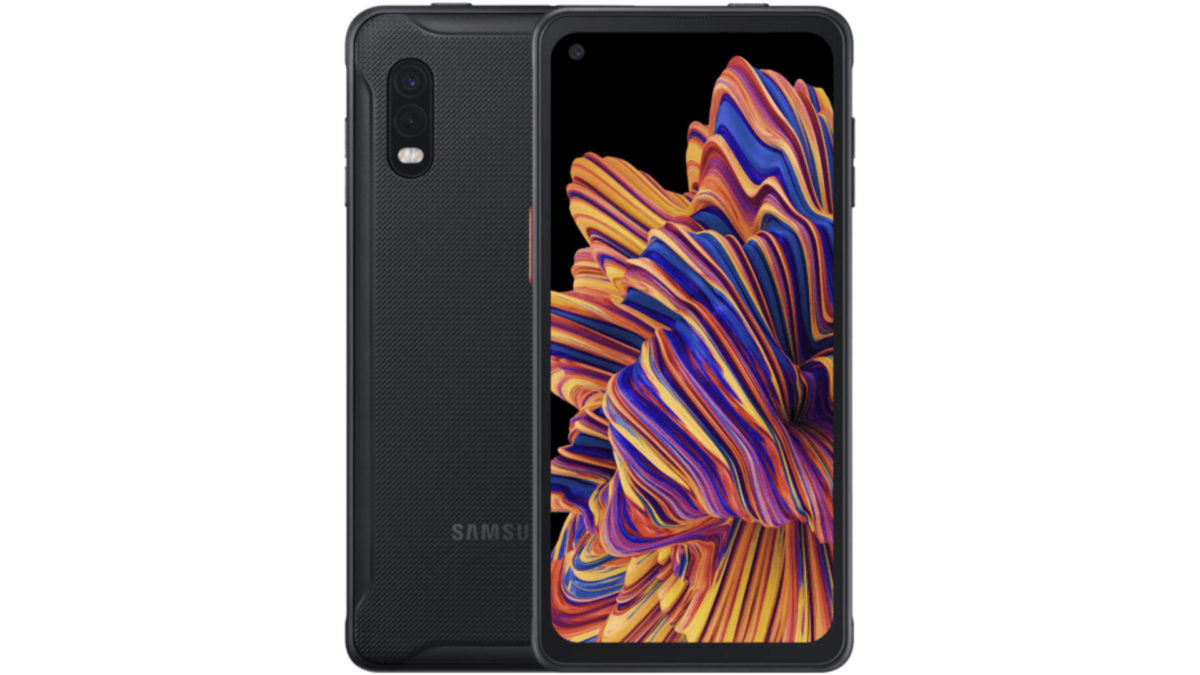 Samsung has quietly launched a new Galaxy smartphone. Called the Galaxy XCover Pro, the device is the latest addition in Samsung’s range of rugged smartphones. It succeeds the XCover 4 which had was launched back in 2017.

Unlike most smartphones in the XCover series, the new XCover Pro flaunts a more modern-day design. It gets a 6.3-inch LCD display with a 20:9 aspect ratio and a punch hole on the top left corner. The screen can be operated with wet hands or while wearing gloves.

The phone is powered by Samsung’s octa-core Exynos 9611 silicon, paired with 4GB RAM and 64GB storage. It gets a 4,050mAh with 15W fast charging.

The dual primary camera setup on the Galaxy XCover Pro includes a 25MP wide-angle lens and an 8MP ultra-wide sensor. On the front is a 13MP selfie snapper.

What’s different about the XCover Pro is that unlike recent Samsung smartphones, it comes with a removable battery. That said, it’s also IP68 water and dust resistant, and carries US military standard certification (MIL-STD-810) for durability and ruggedness.

It features two programmable buttons that can allow users to to turn the flashlight on/off or create text messages by using their voice. The volume keys and power button/fingerprint reader are separate.

The phone runs Android 9 Pie out of the box, but could be eligible for an Android 10 update in the future. Samsung’s Knox platform handles the security on the device.

The Samsung Galaxy XCover Pro will become available in Europe starting February 2020. It is expected to cost just under €500 (~$556).