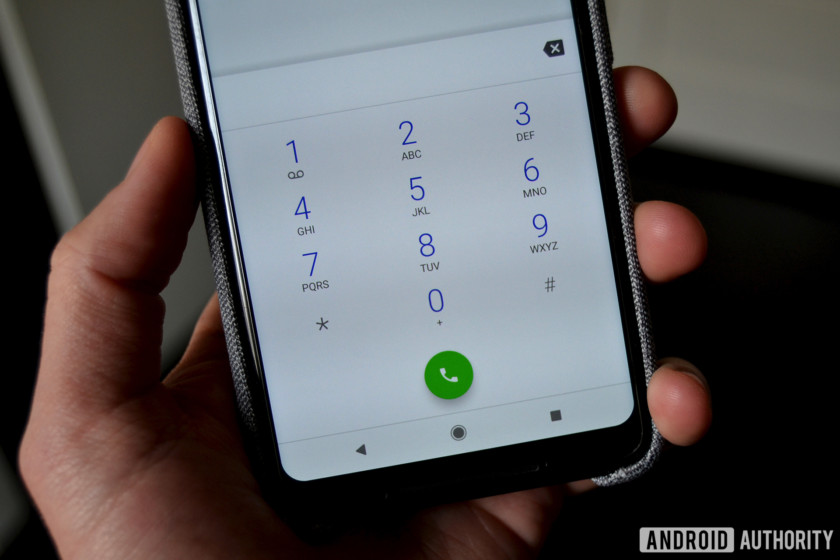 Today, the U.S. Senate voted 97-1 to approve a bill which would make penalties for robocalls more severe (via The Verge). The bill would give more power to the Federal Communications Commission to better fight the deluge of robocalls U.S. citizens get daily.

Kentucky Republican Rand Paul was the only “nay” vote.

The bipartisan proposal known as the TRACED Act would do several things. It would raise the potential fines the FCC can levy at robocallers, increase the statute of limitations for robocaller claims, create a task force to help fight robocallers, and push wireless carriers to adopt authentication systems to prevent robocalls from even happening.

Huffington Post In a press release dated yesterday, the Federal Communications Commission detailed the strongly-worded letter chairman Ajit Pai sent to the major players in the United States telecom industry. The letter revolves around the …

With the Senate’s approval for the TRACED Act, the bill moves on to the House of Representatives. It’s unclear, though, when the bill will actually go up for a vote. If the House approves the bill, it would then move to President Donald Trump.

It’s estimated that there are nearly 50 billion robocalls in the U.S. each year. “It’s a daily deluge of calls that Americans experience,” Ed Markey (D-MA) said, one of the two Senators who developed the bill. “It’s a consumer protection crisis. Consumers around the country face an epidemic of robocalls.”

FCC Chairman Ajit Pai has also pledged to fight robocalls. However, his powers are limited in comparison to what he could achieve should this bill pass.

NEXT: T-Mobile and Comcast have partnered to fight robocalls