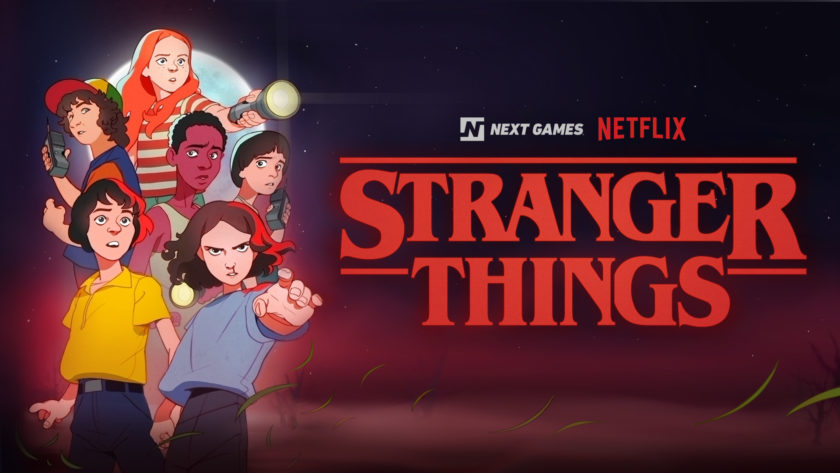 Earlier today, The Walking Dead: Our World developer Next Games announced a free-to-play puzzle RPG game based on the Stranger Things series. The game is different from the previously-announced Stranger Things 3: The Game, which will also launch on Android and iOS.

According to the press release, the free-to-play game will be location-based and feature Google Maps integration. You’ll explore The Upside Down and fight the evils that come from the darker reflection of the real world.

The free-to-play nature might worry people who don’t want it to compromise the rest of the game. However, it sounds as if Next Games CEO Teemu Huuhtanen is keeping things in perspective:

Our core focus will be to deliver on Stranger Things’ rich and intense themes like friendship and supernatural adventure, and translate these into snack-sized entertainment on your mobile device.

Next Games’ Stranger Things game will arrive in 2020 on Android and iOS.

Also announced is a Stranger Things crossover with Fortnite. Lee teased the crossover during the aforementioned E3 2019 panel, with industry journalist Geoff Keighley also teasing the crossover. We don’t know yet what it entails, but eagle-eyed Fortnite players may have noticed a Scoops Ahoy show up in Fortnite Season 9.

NEXT: Mobile MMORPG Talion is now available from the Play Store for free