These Nintendo Switch exclusives made our list of the best

The Nintendo Switch has been changing the game in the world of consoles and handheld gaming systems since it’s release in March of 2017. Many amazing games have been made exclusively for it, keeping in mind the combined TV ability and portability. Whether you’re a fan of platformers, fitness, or the classics, Nintendo has made a little something for everyone on our best games list. 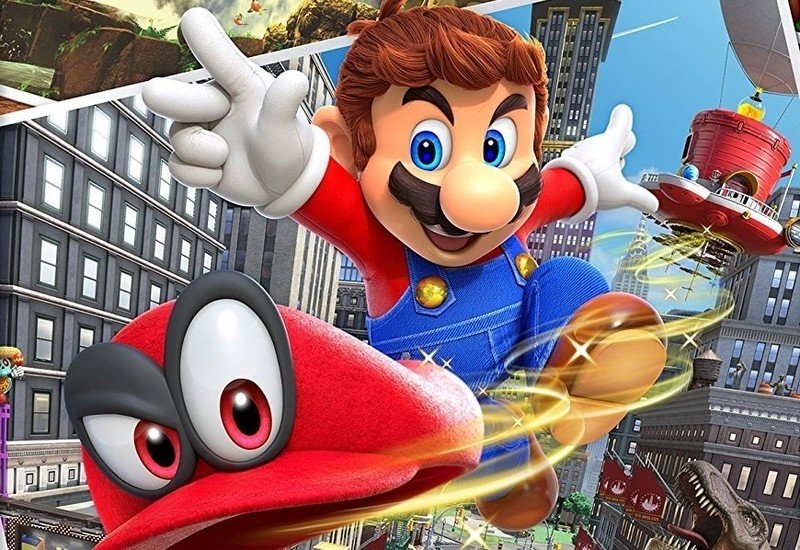 Nintendo has been doing Mario games since the beginning and finding new ways to make them fresh. Super Mario Odyssey is no exception! It offers even more new cities to explore and a fun way to play with your surroundings and takeover different characters. 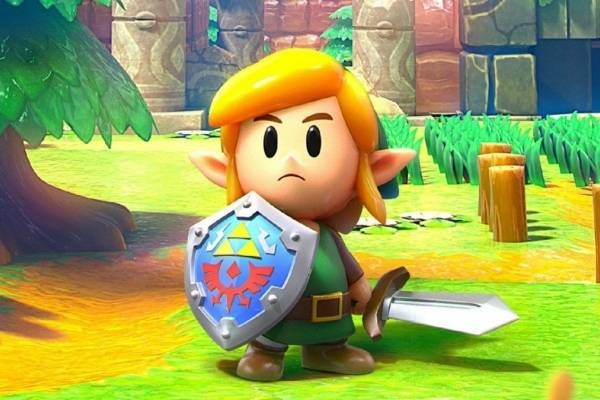 Link’s Awakening is a popular favorite among fans of the Legend of Zelda series originally released in 1993 for Game Boy. The reawakening for the Nintendo Switch made for a really cute and fun new way to play an old favorite. 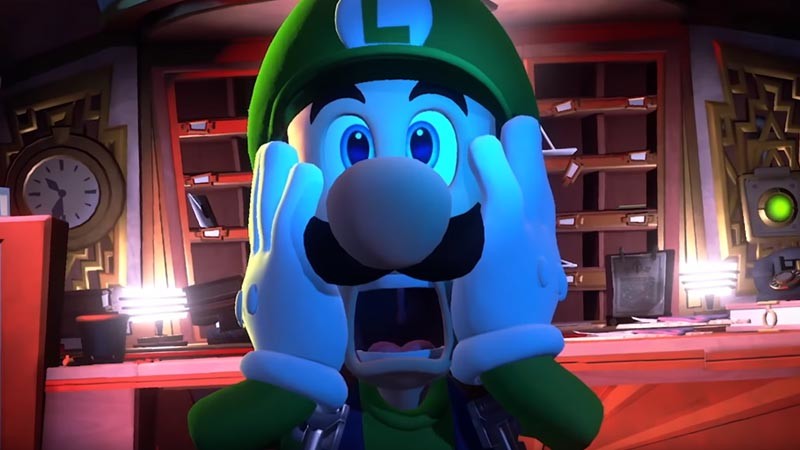 What’s better than Luigi and Professor E. Gadd teaming up to capture ghosts? Adding more Luigi – or more accurately, Gooigi! This is a fun continuation of the Luigi’s Mansion story that allows players to enjoy the game together either locally or online in the ScareScraper and ScreamPark minigames. 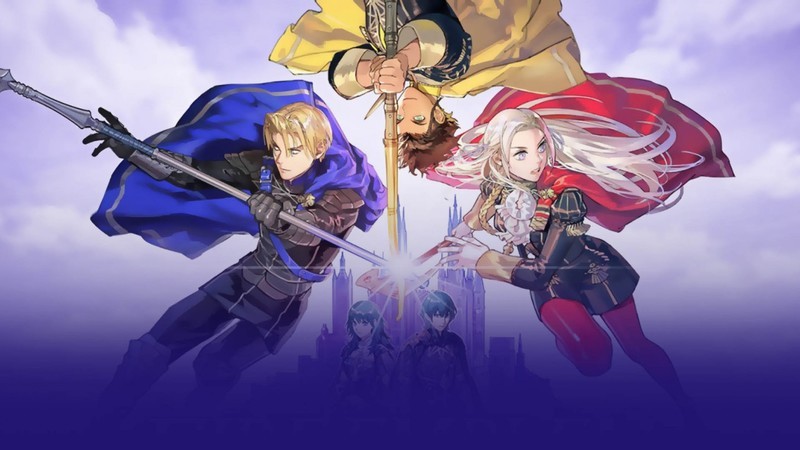 In the latest of the Fire Emblem games, as professor you will want to choose your house and your strategy wisely as you help your students build up their battle skills. While Three Houses has the same turn-based battles fans love, it also offers a little bit more of an open world feel. 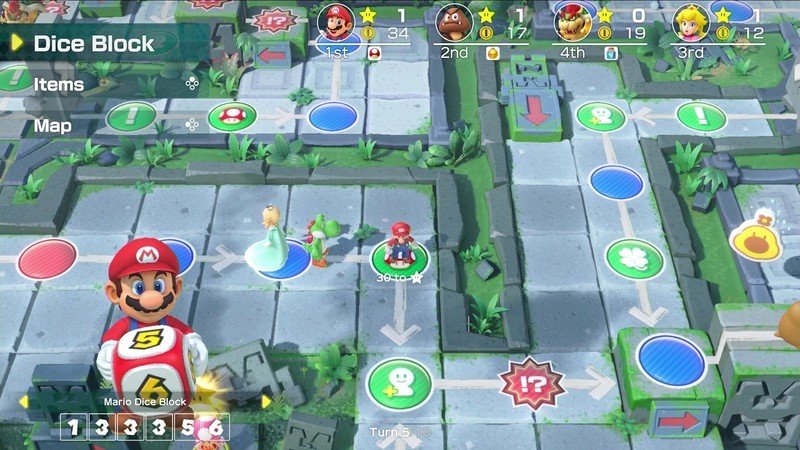 This gameboard style Mario game is back with more game modes and a new online minigame component! Battle other players in the tests of the minigames and walk the board your way as you try to get the most stars to win. 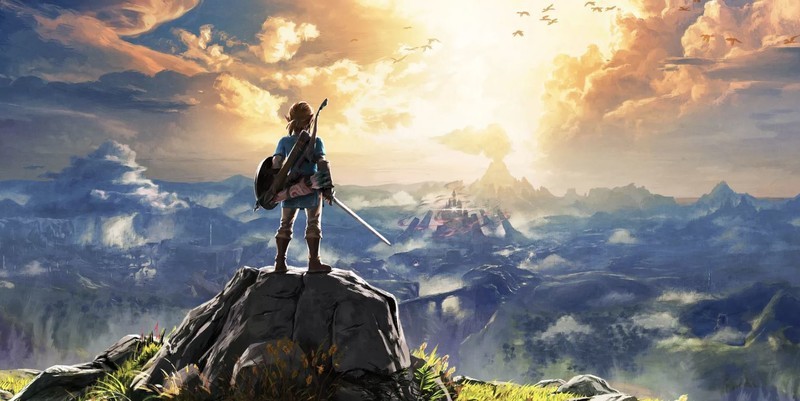 Although this was also released on the Wii U, we couldn’t make a best games list for the Nintendo Switch without including The Legend of Zelda: Breath of the Wild. This game took open world to a new level by creating a beautiful Hyrule to explore as you fight to save it from Calamity Ganon. 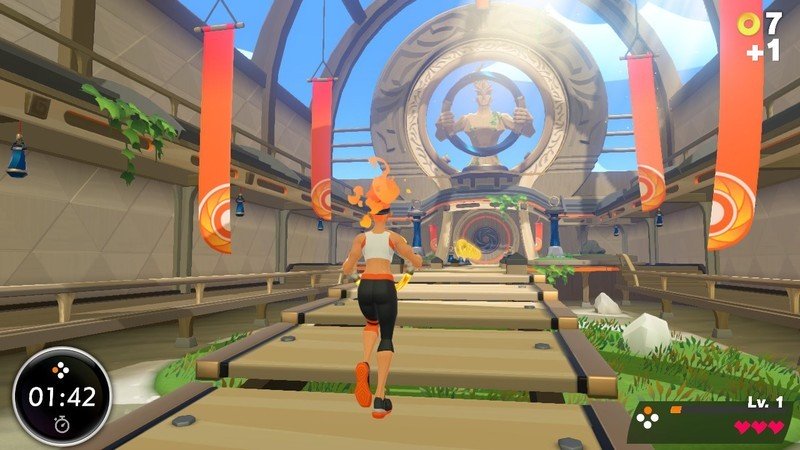 Combine a daily workout with an adventure game in Ring Fit Adventure. This customizable workout won’t feel like just work as you go through more than 100 levels controling in game movements with real life motions.

The Best of the Best

Nintendo has done a pretty good job of getting great exclusives to the Nintendo Switch with a variety of game options. Of the games highlighted, The Legend of Zelda: Link’s Awakening is my personal favorite. It is a well done reimagining of a classic favorite that has a great blend of the original game as well as some new elements to enjoy with a cute art style.

If you’re looking for something completely new, Super Mario Odyssey offers a great game in a way it’s never been done before. The interaction you get to have as you play through these new worlds is a fun way to enjoy classic characters, and some unfamiliar ones! Enjoy roaming and take some time to explore.