Under-display camera could be star feature of next Nokia flagship 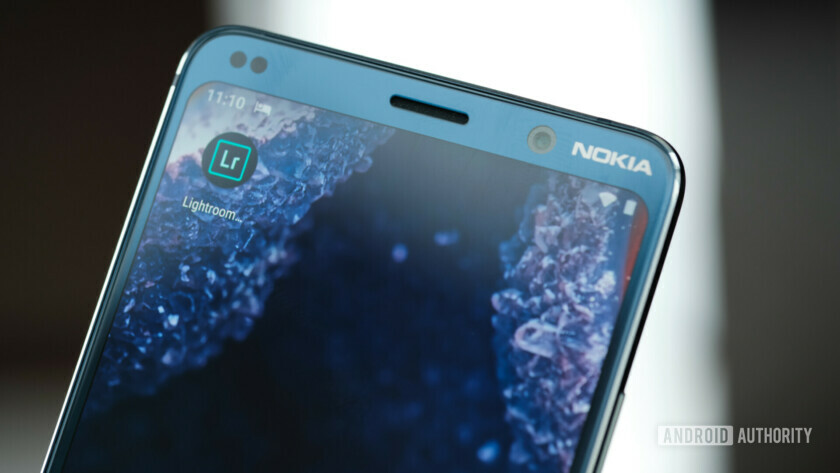 A recent tweet by Nokia Anew (@nokia_anew) claims HMD could be planning to include an under-display selfie camera on its upcoming flagship — the Nokia 9.2 PureView. This could mean the Nokia device might be one of the first smartphones to launch with this technology baked in.

Other companies like Samsung, Xiaomi, and Oppo have been working on this camera tech for some time now. But hearing Nokia could release a flagship device with an under-display front-facing camera is sort of surprising.

Another recent tweet from Nokia Anew claims the Nokia 9.2 PureView is likely delayed until later this year.

Though we need to take this information with a grain of salt, Nokia Anew has proven to be a reliable source for overarching Nokia leaks. And even though we don’t like to hear Nokia could delay its next flagship, we think that it would be a worthy trade-off to see the company include under-display camera tech in the device.