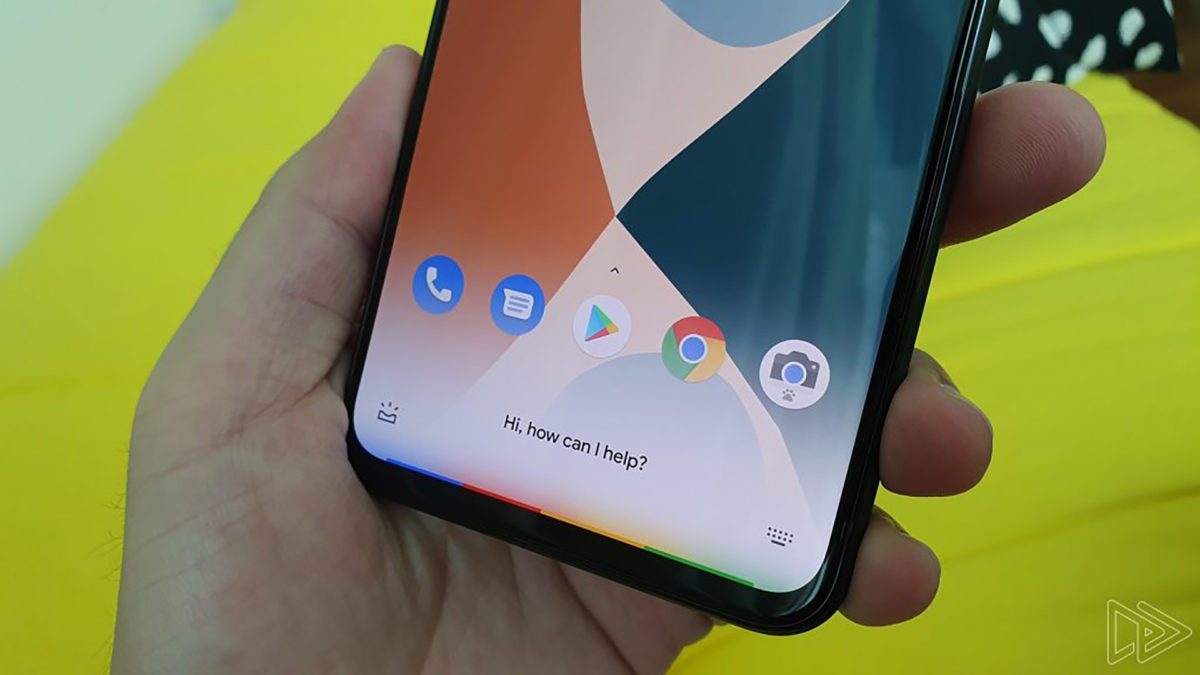 As with last year’s release of the Google Pixel 3 and Pixel 3 XL, it appears we’re going to know literally everything about the Google Pixel 4 and Pixel 4 XL before the company has a chance to “reveal” it on October 15. Case in point, we have another Pixel 4 XL hands-on article from NextRift, which this time focuses on software.

The main event of the new hands-on is a focus on the updated Google Assistant. As promised at Google I/O 2019, the next-gen Assistant performs most of its tasks on the device itself, which makes things allegedly much faster.

NextRift says that “the next generation Assistant is noticeably quicker at processing our requests, which makes it a lot more seamless to use.”

Speaking of seamless, the new Assistant supports Continued Conversations. Those of you with Google Assistant-powered smart speakers will know that this allows you to issue one command starting with a “Hey Google,” and then issue a second command immediately after without needing to say “Hey Google” again. This will be the first time Continued Conversations appears on a smartphone.

Related: Google Pixel 4 and Pixel 4 XL — All the rumors in one place

Finally, the general look of the Assistant gets an overhaul as well. You can see it’s new ethereal look in the image at the top of this article.

The Assistant news is the biggest in this relatively small hands-on article, but NextRift does cover a few other things. Check out this pic of a Pixel 4 XL between a Samsung Galaxy S10 Plus and a Google Pixel 3a XL:

NextRift also shows that the settings page for Face Unlock has a disclaimer that says that your phone could be unlocked by someone “who looks a lot like you,” which is a bit worrying. There’s a new feature called Ambient EQ which is like Apple’s True Tone in that it adjusts the phone’s white balance based on your current ambient lighting. Finally, the prototype model used for the hands-on has Active Edge, no expandable storage (obviously), and just one SIM card slot.

You can read the full hands-on article by clicking here.

Check out the first Google Pixel 4 camera and video samples

Yet another Pixel 4 leaks shows off new camera features