Home » Gaming » You can now add photos, videos, and GIFs to your retweets 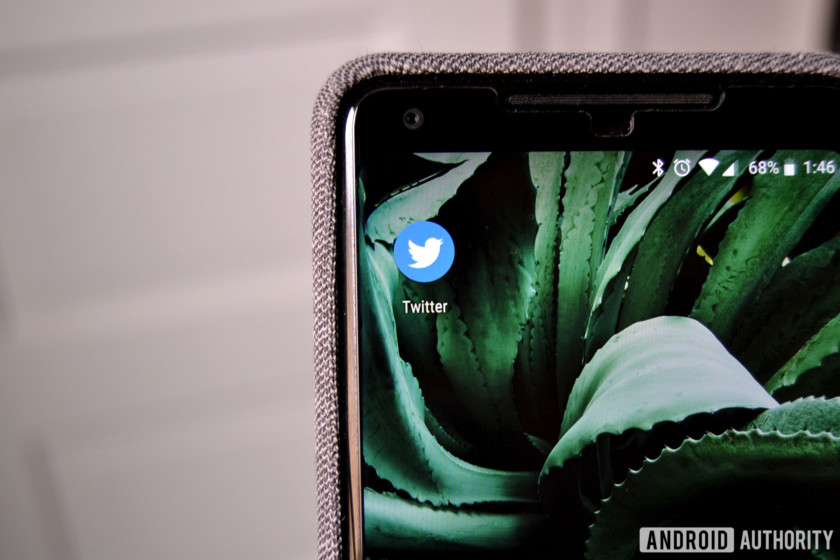 Twitter announced today that you can add images, videos, and GIFs to retweets on the mobile apps and mobile browsers.

The feature is already enabled by default. Once you tap the “retweet with comment” option, you can add media from the toolbar. Keep in mind that the feature doesn’t yet work on a desktop browser, though that should change in the near future.

March 28, 2019: Twitter users can now enable a true dark mode on the Android and iOS apps. Called “Lights Out,” the feature can be turned on as a separate option under the usual dark mode toggle in the app’s settings menu.

January 15, 2019: You can now force your Twitter feed to display tweets in chronological order within the Android app. If you have the latest version of the Twitter app, you’ll see a star icon at the top right of your feed. Tap that, and you can switch to a chronological view.

October 17, 2018: Twitter will now show a notice when a tweet has been deleted as part of enforcement action for breaching Twitter rules. These notices will be displayed on both the account’s profile and the tweet for two weeks. Reported tweets will also now be hidden automatically.

July 11, 2018: Twitter has released a new update that lets you mute notifications from people who don’t follow you. In order to set it up, go to your Notifications timeline, tap on the Settings icon in the top right corner, select Advanced filters, and then just enable or disable any of the options that are listed.

June 26, 2018: In version 7.2 of the app, Twitter has added an “automatic night mode” that automatically turns on and off at sunrise and sunset. Now, when you turn the night mode on, the app will ask you if you want the feature to work automatically. If you tap on yes but then decide you don’t want to use it anymore, you can turn it off in the settings menu by heading to Settings and privacy>Display and sound>Night mode.

June 15, 2018: If you happen to use Twitter on Android, iOS, the web, Twitter Lite, or TweetDeck, you’re in for a nice surprise. The Twitter team has announced a visual refresh to basically all its services, which will begin rolling out over the next few days (as of June 15). For starters, all of these Twitter apps will be getting a much more refined typography, which will feature bolder headlines and a consistent look. Rounded profile pictures are on their way with this update, too. Twitter is also bringing more intuitive icons to its applications.