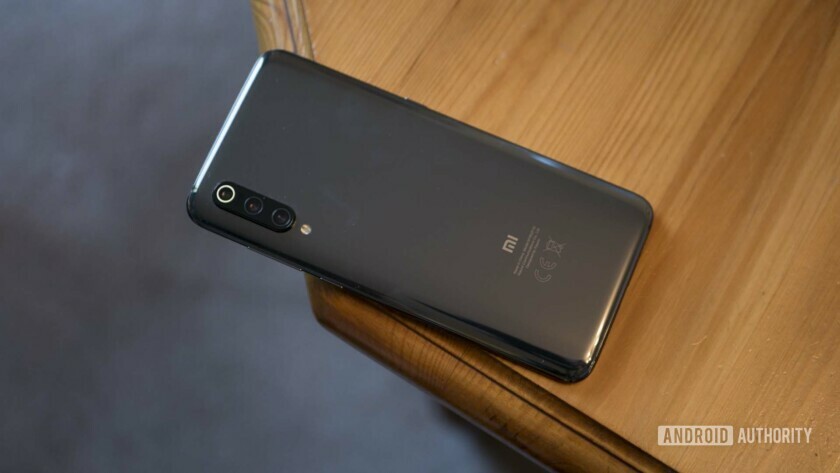 We first saw reverse wireless charging on the Huawei Mate 20 Pro last year, allowing you to charge up other devices that support wireless charging. Samsung has since added the feature to the Galaxy S10 series, and it looks like Xiaomi may be next to implement the function.

XDA-Developers reports that references to reverse wireless charging appeared in the latest MIUI China betas. This suggests that Xiaomi plans to implement the feature in an upcoming smartphone sooner rather than later.

The references also reveal that reverse wireless charging will be disabled if charging doesn’t start within 90 seconds. This is similar to rival solutions, which automatically disable reverse charging to save battery life.

XDA suggests the Mi Mix 4 is a likely candidate for reverse wireless charging — the Mi Mix is usually Xiaomi’s flagship for the second half of the year anyway.

Phones with wireless charging are cool. The technology saves you the hassle of dealing with those pesky cables — just drop it on a pad and watch everything light up. However, there are a few …

Aside from charging up your friend’s phone, the feature also allows you to quickly charge supported gadgets, such as earbuds and smartwatches. But the Mate 20 Pro’s implementation was hampered by extremely slow charging speeds, so you were better off charging via a wired connection or dedicated charging pad for a few minutes. Hopefully, Xiaomi’s take on the technology has more in common with Samsung than Huawei.

Have you used reverse wireless charging before? Give us your thoughts in the comments section below!

Price drop! Save 25% off this convenient charging hub