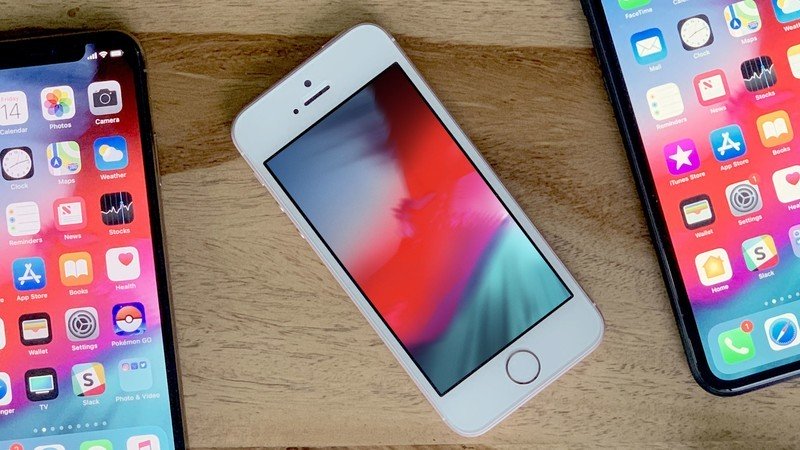 They’ll be needed if a launch is imminent.

Apple will build 46 million iPhones in the first quarter of calendar year 2020 according to a new analyst report. Cohen’s Krish Sankar believes that of those 46 million, around six million will be the unannounced iPhone SE replacement.

Whether it’s called iPhone 9 or iPhone SE 2, rumors of a new low-cost iPhone simply refuse to go away. Sankar seems convinced that it will arrive soon, saying in a research note – seen by Apple Insider – that 6 million will be ready for sale before the end of March.

Sanker also goes on to say that the phone is expected to sell for around $475 if and when it hits stores. We’ve seen rumors of an announcement in March, so we’d expect manufacturing to be getting well underway in the coming weeks. A $475 starting price is around $80 more than previous reports that have it coming in at around $399.

Sanker also has Apple producing around 43 million iPhones in the second quarter of the year, with 195 million being the total for Apple’s fiscal year 2020.