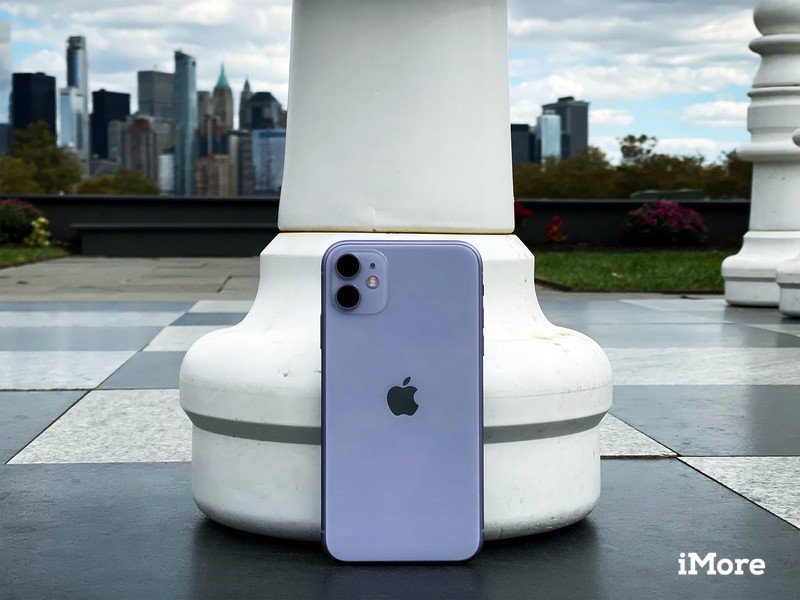 It is the sixth-largest patent verdict in history.

A California jury has ordered that Apple and Broadcom pay $1.1 billion in damages for patent infringement on Wednesday. Reported by Bloomberg, both companies have been found guilty for infringing on WiFi technologies developed by the California Institute of Technology.

According to lawyers for the college, Apple has specifically been ordered to pay $837.8 million, whereas Broadcom is responsible for $270.2 million. The verdict has resulted in the largest payout of the year so far and is apparently the sixth-largest patent verdict of all time.

A spokesperson for CalTech says that it is “pleased the jury found that Apple and Broadcom infringed Caltech patents,” and that the school is “committed to protecting its intellectual property in furtherance of its mission to expand human knowledge and benefit society through research integrated with education.”

Both Apple and Broadcom have said that they plan to appeal the verdict. Lawyers for both companies still maintain that neither infringed on the university’s patents and, even if they did, that CalTech is not entitled to damages of this magnitude.