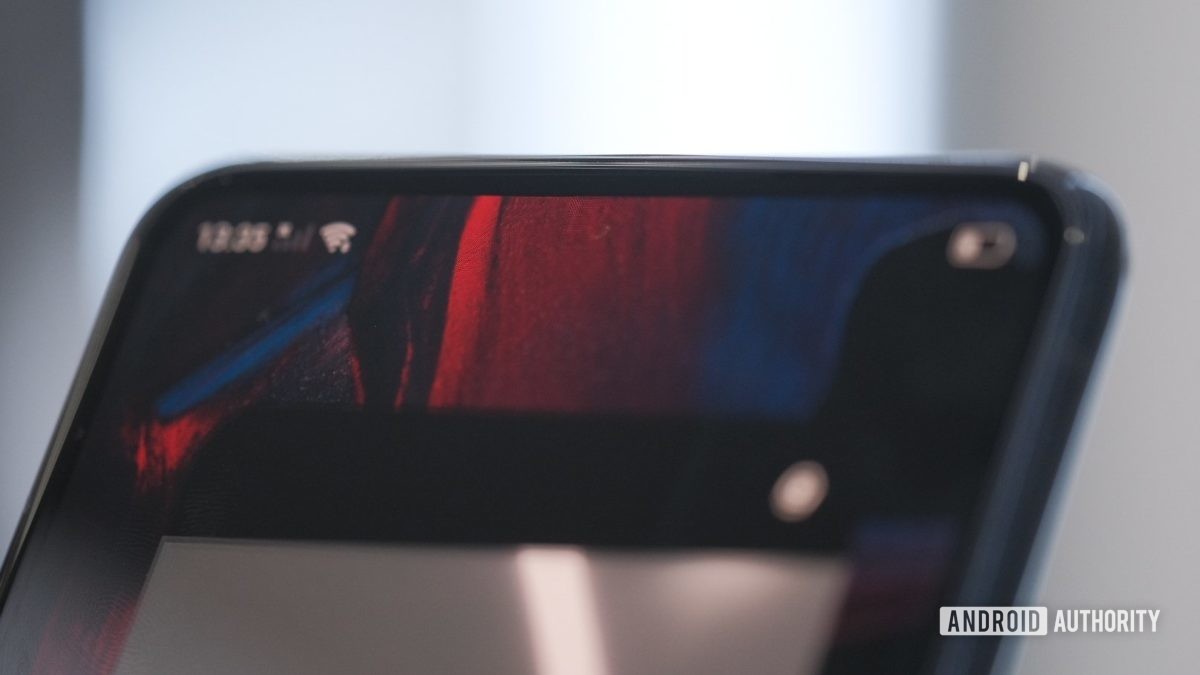 Oppo and several other brands teased under-screen camera technology in 2019, showing off prototype phones with cameras hidden under the display. Xiaomi also demonstrated this feature, but an executive may have dashed hopes of us seeing the technology anytime soon.

Redmi general manager Lu Weibing took to Weibo (h/t: GSMArena) to explain why mass-production isn’t possible yet. And it has to do with how sharp today’s screens are.

“Simply put, it is the contradiction between the screen’s PPI [pixels per square inch – ed] and transmittance,” the Xiaomi executive said, according to a machine-translated version of his post. “The current screen PPI is about 400, and (when) the PPI is at this level, the light transmittance in the camera is very low, which seriously affects the photo effect.”

In other words, it seems like all the pixels on today’s QHD+ and FHD+ panels are significantly reducing the amount of light that gets to the under-screen camera. That means we could likely expect dark results when using this camera in conjunction with a pixel-dense screen. 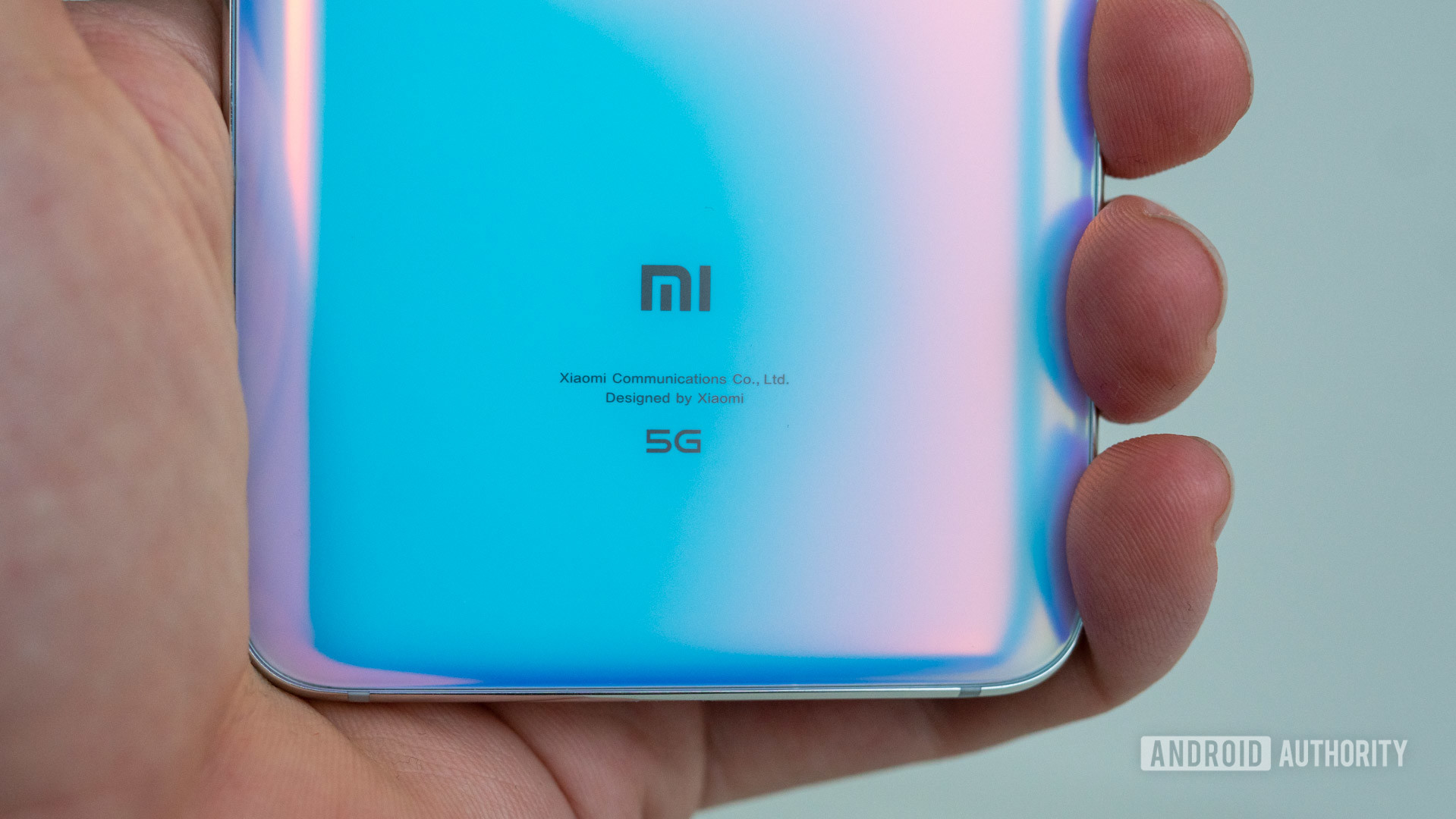 2019 was an interesting year for Xiaomi. For most of its history, the company has been relatively unchallenged in the value for money segment. Outside of a few breakaway attempts at climbing up the value …

The Xiaomi representative also says that lowering the PPI “will cause phenomena such as color patches in the display area.” This suggests that the answer to bringing an under-screen camera to market isn’t as simple as using a lower resolution screen, although it might make for better image quality.

“Therefore, with current technical capabilities, it is impossible to find an effective solution that takes into account both display effects and camera effects,” Weibing explains, adding that the technology is “still far from achieving mass production.”

This doesn’t necessarily mean we won’t see a commercially available phone with an under-screen camera, but it suggests that it won’t come from Xiaomi.