How Microsoft REALLY reacted to iPad 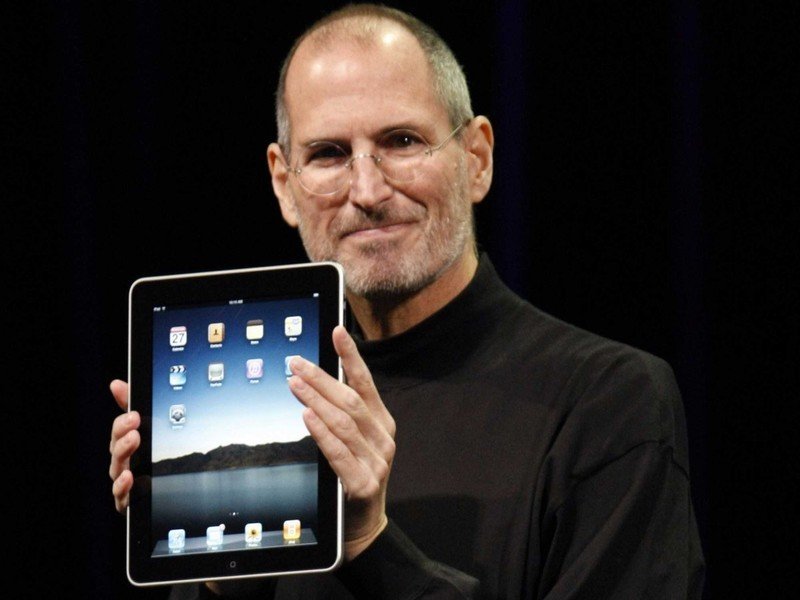 It was clear Apple was going after netbooks.

Today marks the tenth anniversary of the very first iPad unveiling and it was a big day for Apple. But it was a big day for Microsoft, too. And that’s something driven home by the company’s former head of Windows, Steven Sinofsky. He’s been tweeting his thoughts from this day ten years ago and they make for interesting reading.

In the weeks and months before the arrival of iPad, many had been discussing whether it would be a larger iPod touch or a touch-based Mac. Microsoft wondered that as well, but it fell heavily on the side of a Mac with a pen-based interface. After all, that’s exactly what Microsoft had been trying to sell for years. Why would Apple do anything any differently?

Because it’s Apple, of course.

3/The success of iPhone (140K apps & 3B downloads announced that day) blinded us at Microsoft as to where Apple was heading. Endless rumors of Apple’s tablet *obviously* meant a pen computer based on Mac. Why not? The industry chased this for 20 years. That was our context. pic.twitter.com/s8v0SoUeqo

Microsoft was big into netbooks at the time, too. Small, light, underpowered notebooks that nobody really wanted but were much cheaper than the MacBook Air. And when Jobs went after netbooks during the iPad announcement, Sinofsky amazingly thought that Apple calling netbooks “cheap computers” was a good thing. Even though Microsoft knew that they were just a stopgap.

7/“Cheap laptops”…from my perch that was a good thing. I mean _inexpensive_ was a better word. But we knew that Netbooks (and ATOM) were really just a way to make use of the struggling efforts to make low-power, fanless, intel chips for phones. A brutal takedown of 40M units. pic.twitter.com/wDzwM7wzhd

But the longer the Apple special event went on, the more worried Microsoft became. Jobs went through everything iPad could do. And when it came time to drop the 10-hour battery life bombshell, it was clear netbooks couldn’t compete. 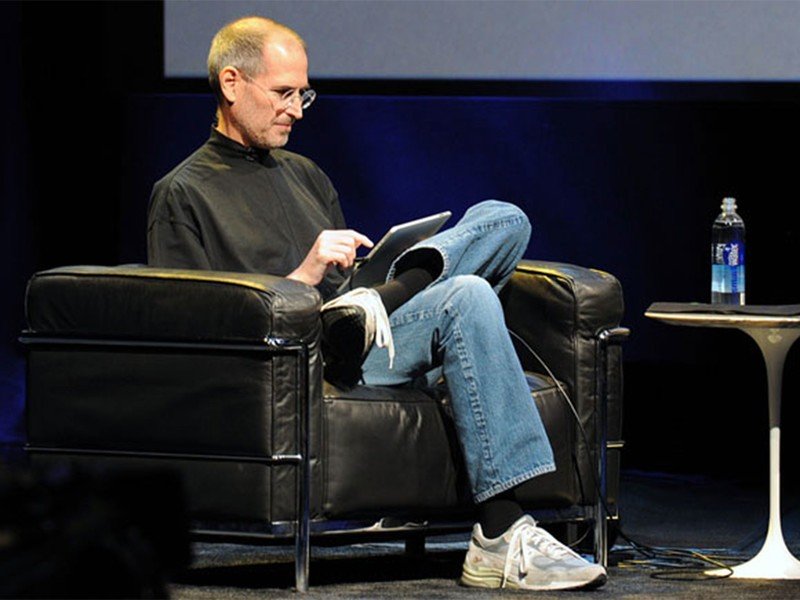 8/Sitting in a Le Corbusier chair, he showed the “extraordinary” things his new device did, from browsing to email to photos and videos and more. The real kicker was that it achieved 10 hours of battery life—unachievable in PCs struggling for 4 hours with their whirring fans.

Sinofsky goes on to explain how people, at the time, were hung up on iPad being a device for consuming data and content, but not creating it. To this day that remains a complaint leveled at iPad, even with the arrival of mouse support, improved windowing and multitasking, and superb creative apps.

Ultimately, Sinofsky is absolutely spot on with one of the final tweets in a long thread that has entertained us all today – Microsoft’s lack of support from developers caused the company problems that Apple and iPad simply didn’t have.

19/The iPad and iPhone were soundly existential threats to Microsoft’s core platform business. Without a platform Microsoft controlled that developers sought out, the soul of the company was “missing.”

When iPad started at $499 and went straight up against netbooks, everything changed. Netbooks are long gone, but here we are, ten years later. And iPad continues to go from strength to strength.