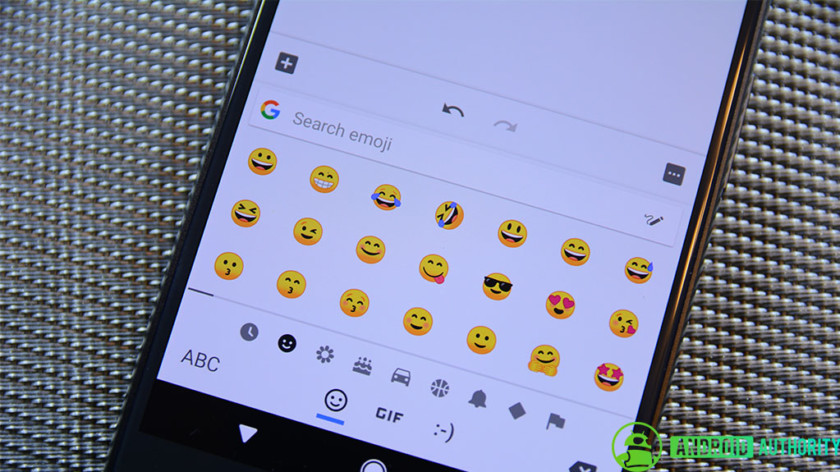 People love emoji. They’re simple, fun, and with the new Unicode Emoji 13.0, the list will grow by quite a bit. The finalized list was just released over on the Unicode blog, and it includes 62 new icons.

Some of the most notable include a polar bear, pickup truck, the transgender flag, piñata, and teapot. The new list also features 55 gender and skin-tone variants, including several new gender-inclusive options. 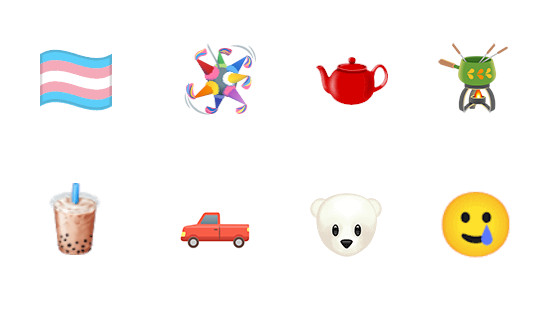 It will take some time for companies to take advantage of these, but you should start seeing them by the end of the year. According to Unicode, smartphone vendors usually begin implementing the latest emoji around September or October.

Though some of these emoji are simple little additions, many of them represent a big step toward more equal representation. There’s still a long way to go in the world at large, but this is still good to see, nonetheless. To check out the full list for yourself, head over to Unicode.org.