Report claims iPhone 14 is now in its testing phase 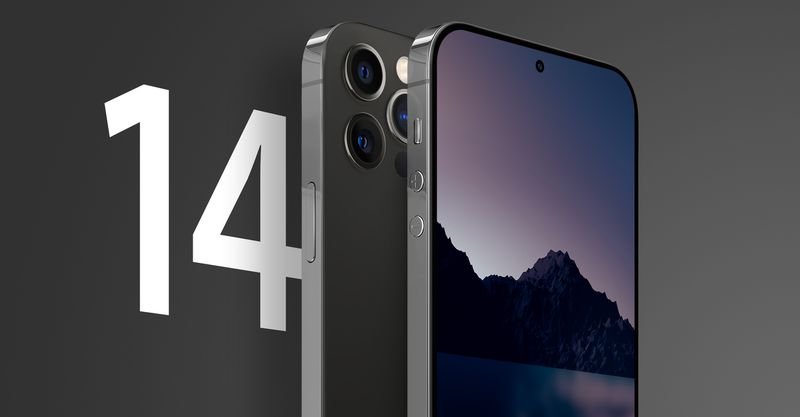 A report from a Chinese outlet claims the iPhone 9 has entered trial production, in advance of mass production touted to begin in February.

Today (28th), according to the latest news from the industry chain, Apple has started the trial production of the first iPhone this year. The official mass production will take place in mid-February, and the new machine launch is expected to be this year It will take place in March, when it may debut under the name of the iPhone 9.

Testing phase is the last step before mass production kicks off. In this phase, the handset is rigorously tested for quality in terms of both hardware and software. Plus there are some additional tests such as drop test, bend test and water tests carried out to check out how the device behaves.

The report suggests that the new iPhone will go into production mid-February, in time for a March launch, expected to debut under the name “iPhone 9”.

The report claims that the same industry source has also suggested that the total iPhone 9 order volume may exceed 30 million units and that its low price may propel Apple to over 200 million iPhone shipments this year.

Whilst we can’t verify this report for certain, it does corroborate a previous report from Bloomberg which stated that Apple suppliers were gearing up to assemble the new low-cost phone in February. That report also pointed to a March launch.

Previous December reports from Ming-Chi Kuo had suggested the iPhone 9 would already in production by January, but he also pointed to a March launch for the device.