Seems Samsung couldn’t wait a few more days for CES to arrive. The hardware giant this morning just announced the launch of “Lite” versions of its popular handsets, designed to bring key features from the Galaxy S10 and Note 10, without breaking the bank.

The devices are a clear response to a sea change in consumer demand over the last several years. While Samsung has long offered mid-range devices, the additions of the Galaxy S10 Lite and Note 10 Lite are an appeal to users looking for something in the flagship ballpark. While Samsung has yet to offer specifics on pricing, one imagines they’ll fall somewhere between its mid-range A series and the $1,000+ cost of the high-end products.

Notably, both devices appear to feature actually the same display, a 6.7-inch full HD+ at 394 PPI, with a hole-punch “Infinity-O” camera up top. The downgraded screen is one of the clear cost-cutting measures here. Aside from some fairly minor spec differences, the Note’s S Pen and some camera differences appear to be the primary distinction between the products. 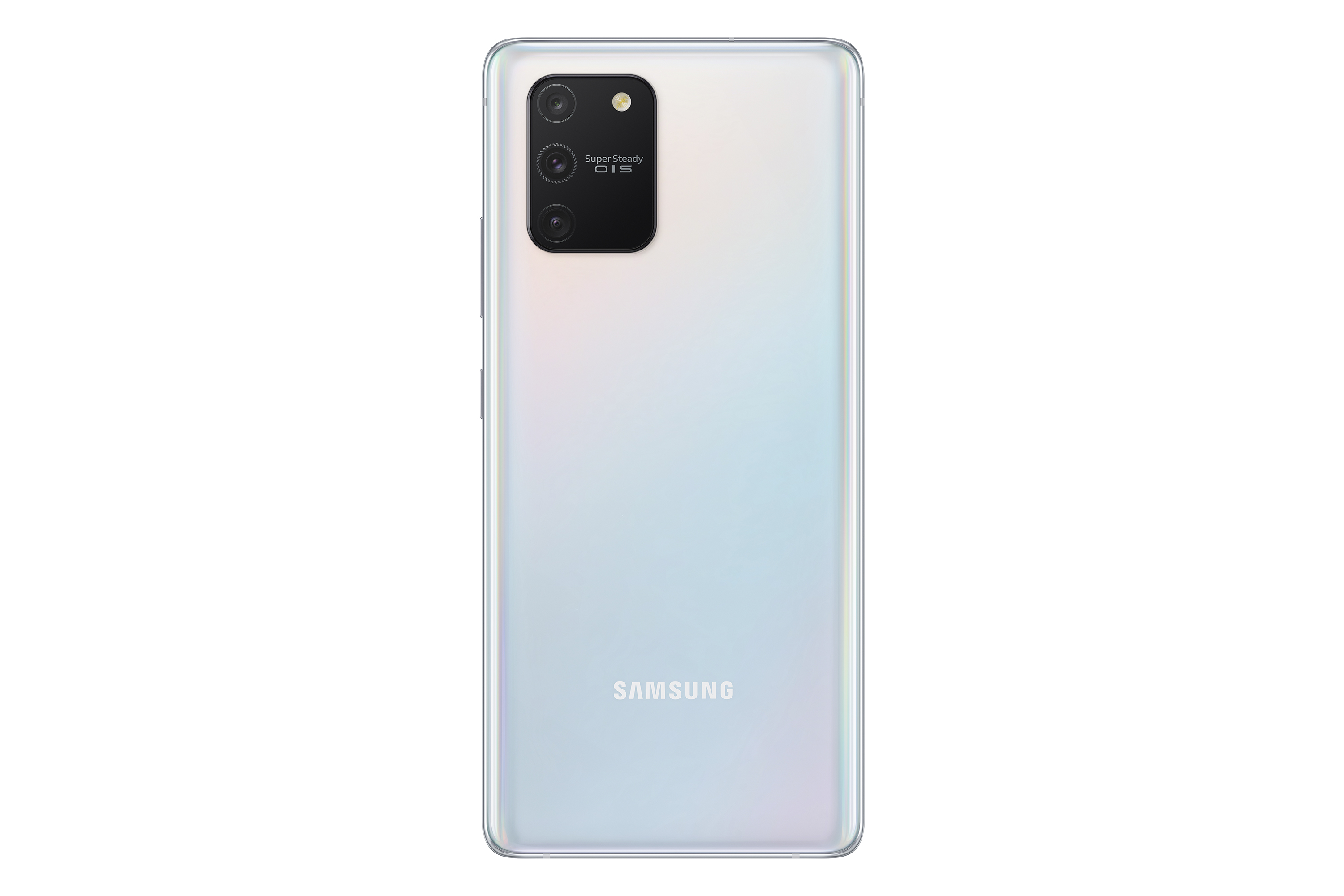 Inside, both sport a hefty 4,500 mAh battery (with some differences from market to market), coupled with either 6 or 8GB of RAM and a default 128GB of storage. There’s some differences in the processor, though both are 64-bit octo-core models. They’ll both ship with Android 10.

That’s about all we know for now on either, though one imagines that Samsung will offer up more info, including pricing and availability, next week at CES. From the looks of it, both prices appear to still be fairly premium (more after some hands-on time next week), which likely means the pricing won’t vary too far from the premium models.

We’ve written plenty about slowing smartphone sales in the past couple of years. There are plenty of factors driving the trends, including slowed pace of innovation and longer shelf lives for older models, but the tendency of big companies to bump up premium prices above $1,000 is a pretty key factor. Google, for one, has found success with its Pixel A series, helping jumpstart slow sales. Samsung has previously taken a swing at the market with the Galaxy S10e, though the product was still positioned alongside its premium devices. The downgraded display puts the device in the company of products like Apple’s iPhone XR and 11.