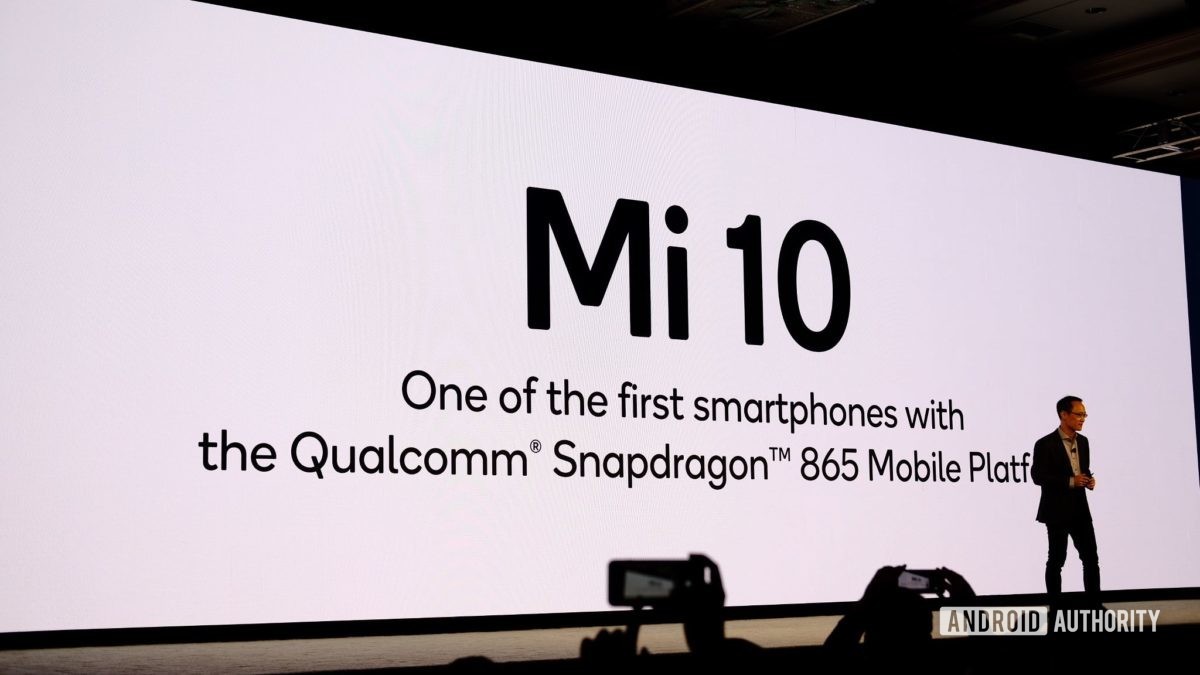 We know that Xiaomi is planning to launch the Mi 10 flagship series in the first quarter of this year. It’s also expected that the lineup would consist of at least two phones — the Mi 10 and Mi 10 Pro. However, we now have what seems to be confirmation that the rumored Pro variant does indeed exist and will bring super fast-charging speeds.

An XDA member discovered evidence of the Mi 10 and Mi 10 Pro names in the code base of MIUI 11 v20.1.6. Both the model names and the marketing names of the two phones were reportedly mentioned in the code.

We’ve also previously seen leaked images of the alleged Mi 10 Pro 5G. However, those images showed a 65W charger instead of 66 watts. Either way, it seems like we’re looking at charging speeds of at least 65W.

What does 66W fast charging mean for Xiaomi phones?

Xiaomi’s new fast charging tech could literally one-up Oppo’s 65W fast charging. It could be the fastest charging system on paper when it launches, which is probably around MWC 2020.

Xiaomi does have 100W fast charging as well, but we’ve not heard anything about the tech being commercialized as yet. Then again, Vivo has demonstrated 120W fast charging too, juicing up a 4,000mAh battery in 13 minutes.

Guess we’ll have to wait a little longer before we see these ultra-fast charging solutions on actual phones. Until then, 66W seems pretty sweet as well.