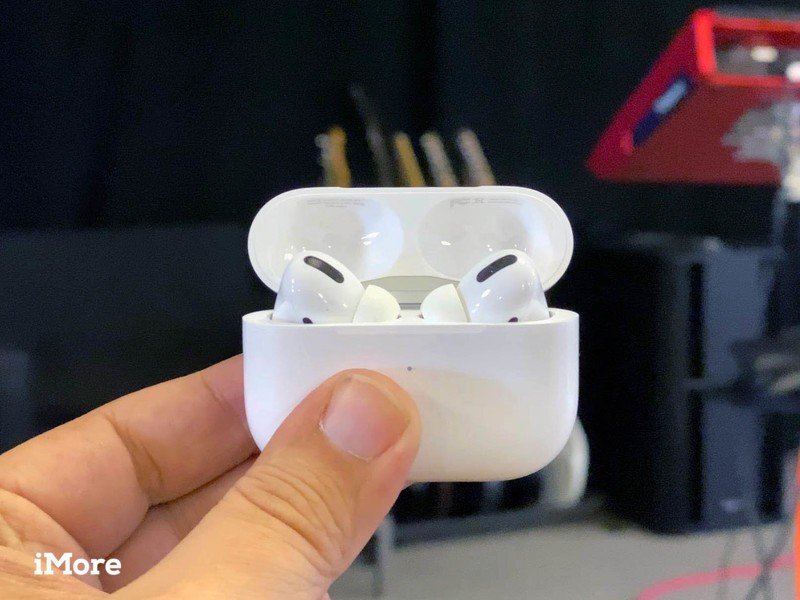 AirPods could be a company in their own right.

If Apple was to spin its AirPods business out that company could be worth as much as $175 billion by 2020. That’s according to figures put together by Midas Kwant (via Apple Insider).

To get this number Kwant predicts that Apple will sell 100 million AirPods units next year at an average selling price of $200. That number itself comes from Apple’s initial 2016 showing of 16 million AirPods. That then grew to 35 million the following year. By extrapolating those numbers Kwant believes that Apple will sell as many as 60 million units this year, too.

Based on a 35% net profit an AirPods company would rake in $7 billion in profits anually. Hence the $175 billion valuation based on Kwant’s calculations.

Of course, there’s plenty guesswork going on here but even allowing for errors the point is sitll the same – Apple has a winner on its hands with AirPods and AirPods Pro will only help drive that point home. So far no company has been able to compete with what AirPods offer in user experience and convenience.