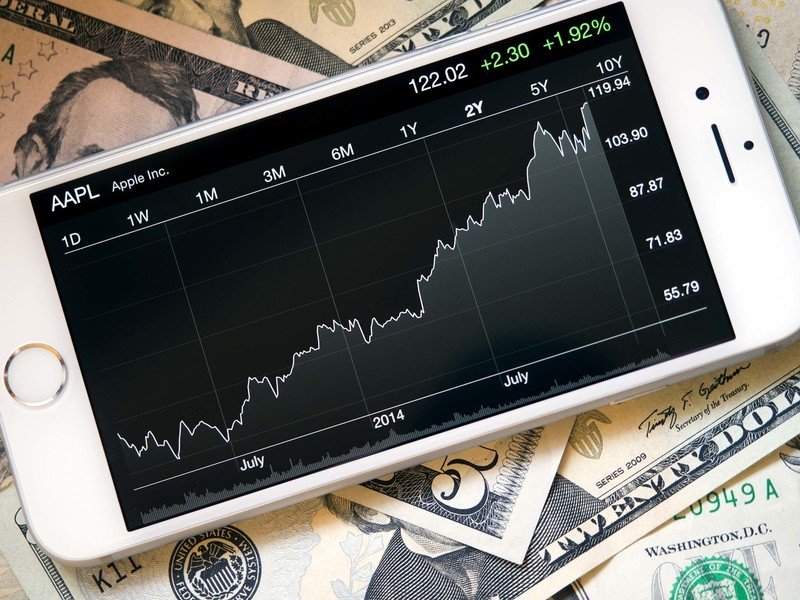 But this is the same Munster that said an Apple televison was coming for many years.

Loup Ventures analyst has told CNBC’s “Trading Nation” that Apple shares could reach as high as $400 by the end of 2020.

But don’t think that Munster has plucked that number out of thin air. It’s apparently “based on two factors. One is the fundamentals and second is the multiples.”

“If you look at Apple’s valuation in the current earnings multiple, it’s still low relative to other tech companies,” said Munster. “If you apply a Facebook multiple to Apple stock, it’s a $400 stock.”

Munster appears to be pinning a lot of his $400 hopes on Apple’s 2020 iPhone lineup, with the analyst of the belief that we will see five new models arrive this year. Including, yes, the infamous iPhone SE refresh.

“The two additional models are likely going to be slightly lower-priced, SE models that really hit the heart of phone market.”

Apple’s growing wearables market, including Apple Watch and AirPods, is also one of the reasons Munster expects this year to be a bumper one for those who own AAPL.

A word of caution before anyone sells their kids to buy AAPL stock, though. This is the same Gene Munster who claimed Apple was going to release its own television each and every quarter for what felt like forever. And that never came to pass.