Home » PC » Apple has removed reviews from its online store

Apple has removed reviews from its online store 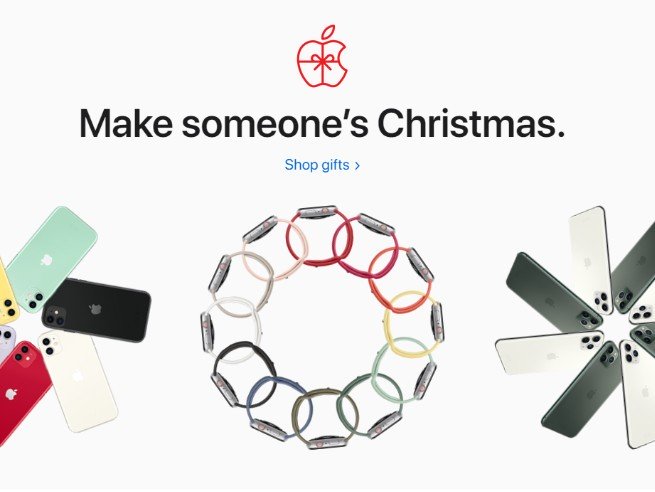 It seems the change was made on November 17…

An Apple Store online user has spotted that Apple has removed its ‘Reviews and Ratings’ section from all of the products on its Apple Store website.

As reported by AppleInsider, the outlet was tipped off by a user who pointed out that the buyer review section was no longer available. Now, when you scroll down to the bottom of a product’ page, you’ll only find sections for ‘Compatibility’ and ‘Questions & Answers.’ 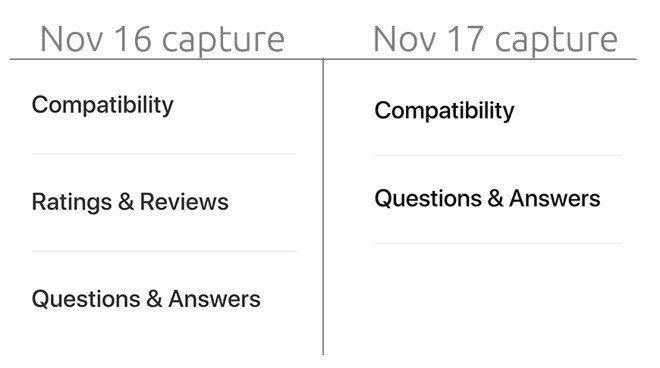 Not only that, the previous star rating that used to be visible right below a product’s price has also disappeared. As the report notes this has been reported across multiple online store sites including the US, UK, and Australia, which certainly would suggest that this is not an error, but rather an intentional change.

The report also mentions a video posted to YouTube by Fstoppers criticizing Apple and reading negative reviews from its website. The video, titled Apple Fanboys, Where is your God now? has garnered nearly 60,000 views. It seems there may have been some suggestion that this pushed Apple to make the change. However, a response like that would seemingly be far too reactionary, and not at all in keeping with Apple’s character.

It’s more likely that the change was planned by Apple, however, there is no indication from reports as to why this may have occurred. It could be argued that the ‘Ratings and Reviews’ section had become a forum for many to vent their frustrations at certain Apple practices and features, perhaps not directly related to the product they had purchased. For example, The Verge points out that Apple’s Lightning to 3.5mm headphone adapter had 735 one-star reviews. It wouldn’t be a stretch to imagine that plenty of these are customers angry at the fact that Apple has removed the headphone jack from its iPhones, requiring customers to purchase a separate, extra device if they wish to have such capability. The only thing we know for certain is that for now when shopping on Apple’s online store, you won’t be able to see reviews or ratings on any Apple Store online products.