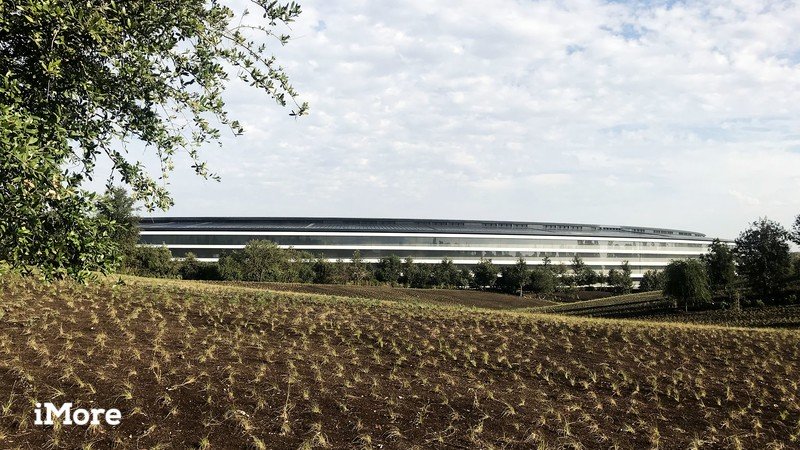 Apple has leased out all six floors of the iconic “Triangle Building” in San Jose, just a stone’s throw from its Apple Park Campus.

As reported by Mercury News:

The iPhone maker has leased all of the 86,000-square-foot office building at 5300 Stevens Creek Blvd. in San Jose, according to Santa Clara County public filings and sources familiar with the rental transaction.

“Apple is a very strong company and they are continuing to expand their operations locally,” said David Sandlin, an executive vice president with Colliers International, a commercial real estate firm.

Sandlin further noted that Apple is continuing to grow its business locally “whenever an opportunity presents itself”. Apple also leases a building from Peery Arrillaga across the street from its latest office venture. Apple had previously leased some of the Triangle Building back in 2012.

According to the report, extensive construction work is underway on all six floors of the building, as Apple prepares to move into the property.

The Triangle Building is located in West San Jose and was built in 1981. The entire building takes up around 86,000 Sqft, and a recent Commercial Cafe listing pegged its rates at $66 per square foot.