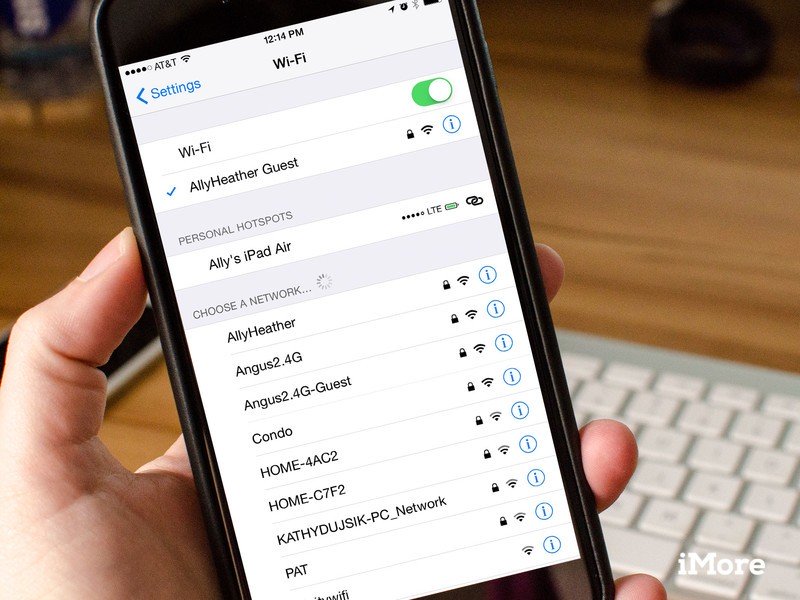 Apple has been ordered to pay WiLan the sum of $85M over a patent infringement, following a retrial of a case last year.

As reported by Bloomberg, Apple was previously ordered to pay the sum of $145M to WiLan, after it was ruled that Apple had infringed patents relating to technology used to make phone calls and download data at the same time. The case dates back to 2014 and the dispute is over tech used in the iPhone 6 and 7.

Following WiLan’s first success, Apple claimed the method used to calculate the damages awarded was incorrect, a sentiment the judge agreed with. The ruling was set aside, and WiLan was given a choice. Take $10 million, or face a new trial.

They chose the second option, and now that trial has concluded with a San Diego Jury ruling that Apple should pay WiLan a total of $85M.

The ruling represents mere pocket change to Apple but is no doubt hugely positive news for WiLan. As the report notes, Quarterhill, which owns WiLan, registered $107.6 million in sales in the first nine months of 2018. Which means that $85M is a big difference-maker.