Apple sued over “Sign in with Apple” patent infringement 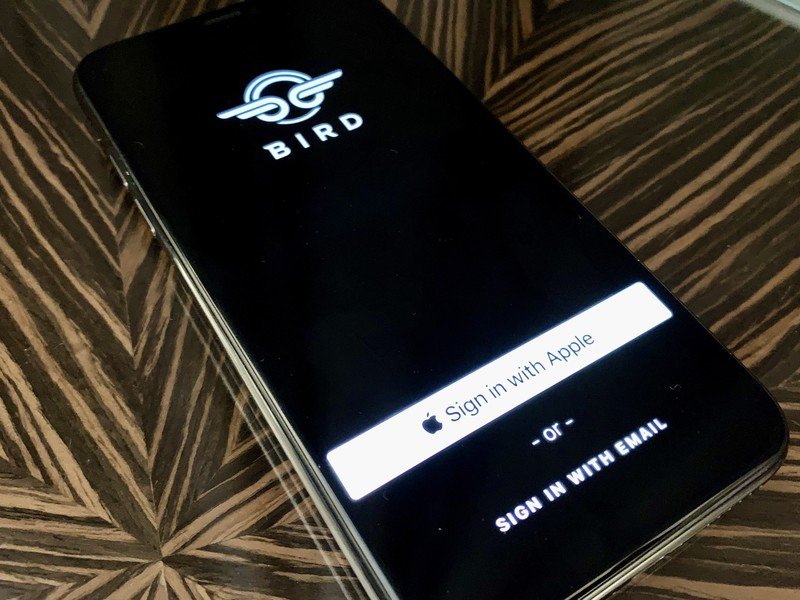 Developer Blix says it was patented in 2017

A report via Beebom today suggests that developer Blix, which created email client Blue Mail is suing Apple over claims that “Sign in With Apple” infringes on its own patented technology.

Blix, the maker of an email client Blue Mail alleges that the Cupertino giant infringes on its patents. It has filed a lawsuit against the company with the U.S. District Court for the District of Delaware, saying that Apple stole the mail app’s “Share Email” feature and integrated it with the new “Sign in with Apple” feature.

You can read a full breakdown of “Sign in with Apple” here, however it essentially uses encrypted, burner-email addresses to sign up/in to services that you don’t want to share information with.

Blix would seem to have us believe that this is not an original idea:

Blue Mail’s developer says that they had patented this technology back in 2017 under its ‘Share Email’ feature, which enables anonymized public messaging by enabling a user to share a public address without revealing the true email address. Apple allegedly infringes on this patent, says Blix.

Beebom also notes that Blix and Apple has previously fallen out over claims that Apple aritifically suppressed search results for Blix’s email client Blue Mail, stating that since the dispute has been resolved, the mail app has jumped from 143 to 14 in search results.