Home » PC » Apple’s March event: what you might have missed 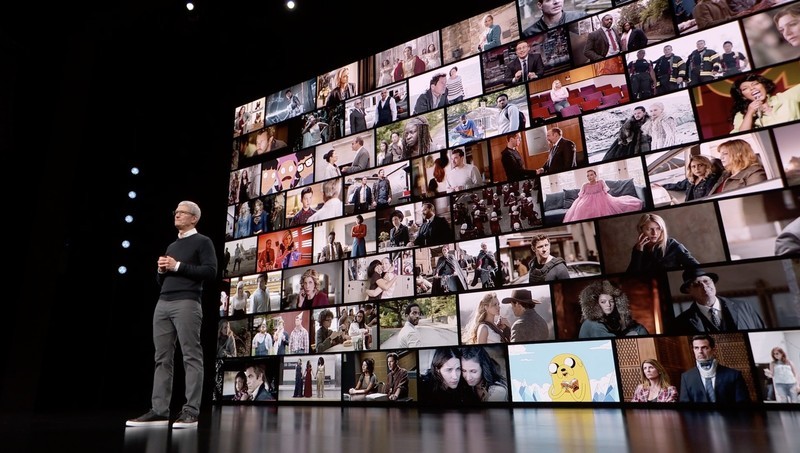 On Monday, Apple announced new services, including Apple News+, Apple Card, Apple Arcade, and Apple TV+. Here are some details you might have missed from the event.

Despite introducing four all-new services, only Apple News+ is available beginning today, March 25. The rest aren’t launching until later this year, according to this schedule:

The Apple News+ service includes more than 300 magazines and newspapers. These include the familiar (Macworld, TIME) and the less well known (N-Photo, FourFourTwo). Apple’s giving everyone a month of the service for free.

Although it’s not launching until this fall, Apple Arcade already has a lot of game companies onboard big and small, including Disney, SEGA, and many more.

Oprah Winfrey announced at the end of today’s event that she’d introduce at least two documentaries on Apple TV+ this fall. You might have missed that she also plans on bringing her iconic book club to the new video service.

On stage, she explained that Apple TV+ would be used for “building the biggest, most vibrant, most stimulating book club on the planet… I want to literally convene a meeting of the minds connecting us through books.”

Not everyone said yes

There were two big names noticeably absent from today’s Apple News+ announcement. The New York Times and The Washington Post are not a part of it.

What about my Texture subscription?

If you currently own a Texture magazine subscription and pay through iTunes, it appears that your subscription details automatically carry over to Apple News+. However, you’ll still have to cancel the Texture subscription separately.

What was your favorite part about the event?

Is there something that stuck out to you at Apple’s Special Event? Let us know what your thoughts are in the comments down below