Home » PC » Can I use my Texture subscription on Apple News+

Can I use my Texture subscription on Apple News+ 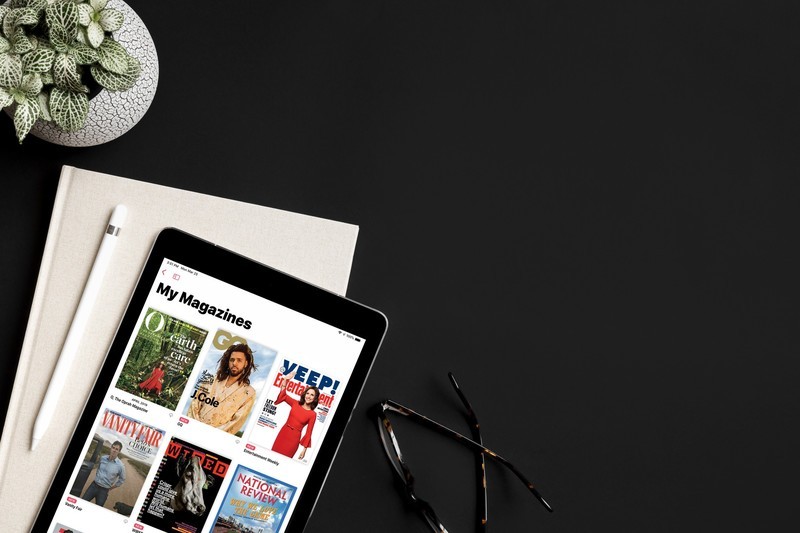 If you pay for your Texture subscription through iTunes, your information automatically carries over to Apple News+.

Back in March 2018, Apple purchased digital magazine app Texture. One year later, the company has announced Apple News+, a premium service that gives you access to more than 300 magazines and newspapers.

So what happens if you already have a Texture subscription? Let’s find out.

If you pay your monthly subscription through iTunes, it appears that your magazines automatically come over to Apple News+ once you sign up for the new service. Links to the magazines show up near the top of the Apple News+ page in the News app. As you can see above, they show up under the headling, “My Magazines.”

If you originally signed up for Texture through the service’s website, you won’t find your titles mentioned under the “My Magazines” listing.

What about canceling Texture?

If you purchased your subscription from the Texture website, that’s the place where you’ll need to cancel.

What is happening to Texture?

Apple has yet to announce what will become of Texture, which unlike Apple News+, is available on non-Apple platforms.

Apple News+ is only available in the United States and Canada at launch. It will arrive in the United Kingdom and Australia in the coming months, then elsewhere. Apple’s giving everyone a month of Apple News+ for free. From there, the service is $9.99 per month in the U.S. and $12.99 in Canada.

Besides Apple News+, Cupertino also announced Apple Arcade, Apple TV+ and Apple Card at its March 2019 event on the Apple Park campus. What do you think about Apple News+ and the rest of Apple’s new goodies? Let us know in the comments below!