Home » PC » Catch up on everything you need to know about Star Trek: Picard here

Catch up on everything you need to know about Star Trek: Picard here

Star Trek: Picard is excellent so far, but you may be a little lost if you haven’t seen these episodes. 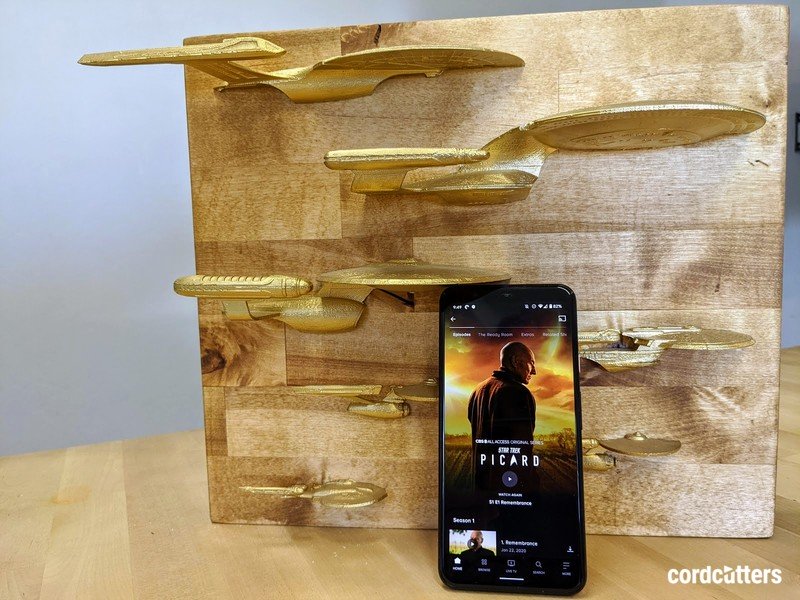 The moment fans of Star Trek: The Next Generation have been waiting for has arrived. The first episode of CBS’s new show, Star Trek: Picard, has aired, and the reviews have been extremely positive. So far, the series has given us a taste of the furthest point in time for the Star Trek universe and shows us a Picard that is rekindling a lost fire.

For those of you who are new to Star Trek, or haven’t watched in a long time — after all, the last time Jean-Luc appeared on screen was in 2002 — we’ve put together a list of episodes and movies from across the entire spectrum of the Star Trek canon to help you with the storyline for this first season of ST: Picard.

We have styled the episodes we believe to be essential to the plot of ST: Picard in bold, the rest are background on the characters surrounding Admiral Picard, and of the Admiral himself.

Star Trek: The Next Generation 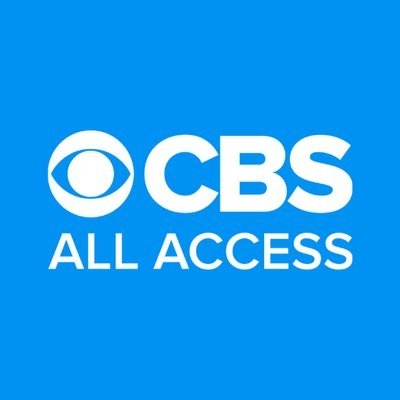 Get CBS shows and skip the cable

CBS All Access gives you access to your favorite CBS shows without a cable subscription. Stream Star Trek to all of your devices in HD for a low price.

A breakdown of the different shows

There are a lot of different series of Star Trek out there, and quite a few movies, as well. You don’t need to watch every episode of every series, but there are plenty of episodes for you to sink your teeth into. Here’s a breakdown of what the different shows are that include some story elements from Picard and how they affect the show.

There is only one episode of the OG series you need to watch, and it’s the first time we meet the Romulans. It gives us some backstory into how the neutral zone occurs and why they are the Federation’s ancient enemy. This is not required viewing, but it is a fun way to add depth.

Star Trek: The Next Generation

Star Trek: The Next Generation, or as fans call it: TNG, is the home of Captain Picard, and as such has most of the canon you will need to learn all about him as a character, as well as the backstory between he and Data, his android third-in-command. In TNG, we see a Federation that, thanks in no small part to Jean-Luc Picard, is honorable, ethical, and just. It seems that, as the years go by, things change and Picard loses faith in the institution he once believed in.

There are also several Borg-centric episodes where we meet Hugh, as well as, Romulan episodes that show Picard’s interactions with them as a nation. The Borg episodes are going to be vital to this first season of Picard, as we have already seen in the first episode. 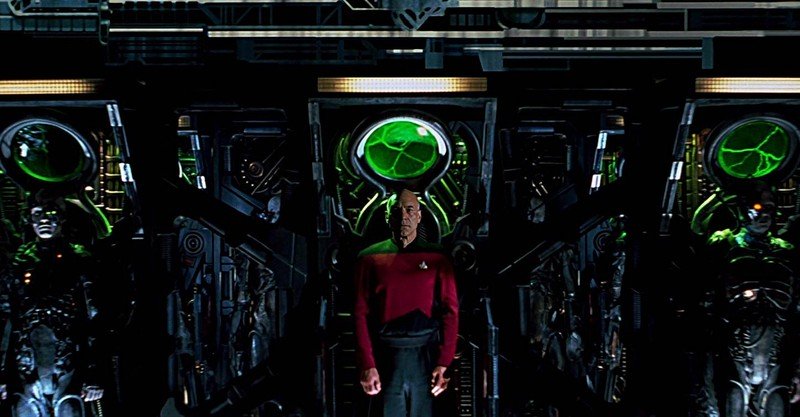 First Contact is centered around Picard, Data, and the Borg. It will give you a lot of insight into how Picard feels about Data, as well as his experiences with the Borg. Not only is a great movie, but it is also some of Sir Patrick Stewarts best acting in his role as Captain Picard.

There is just one episode to watch here, but it is a good one. This episode sets the scene for a Starfleet that is not as moral and ethical as we want them to be. Starfleet will do almost anything to get the job done — at least when no one is looking. 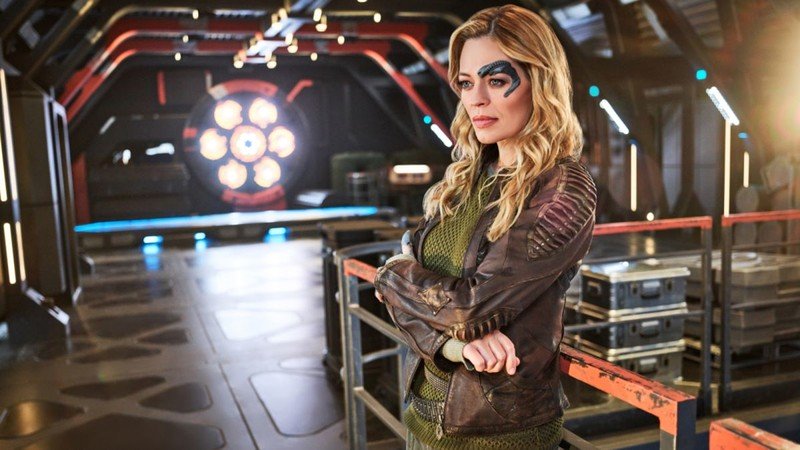 Though we haven’t seen Seven of Nine or Hugh yet in Star Trek: Picard, we know they are coming, and they are both former Borg. Seven of Nine plays a massive role in Star Trek: Voyager and is likely to be a big part of this first season of ST: Picard. Voyager also explains what happens to the Borg and gives much more depth to the collective and how they operate.

Star Trek: Nemesis is the last movie in the main timeline that features Jean-Luc Picard and is centered around a conflict with the Romulans. The actions that the characters made in the film seem to be spurring a lot of the plot for this new series, which makes it a pivotable movie to watch.

Not only is this movie filled with Romulan plots and intrigues, but it also explains, in greater depth, how the Romulan Star Empire came into existence and how Data set the scene for this entire series we are about to watch. So yeah, this movie is pretty much pivotable to Star Trek: Picard.

While this movie isn’t entirely necessary for Star Trek: Picard — the timelines split here, so most of the film happens in an alternate timeline — it does explain how the Romulan sun went supernova. In the movies, Spock describes how they tried to stop the sun from going boom, but failed. After that failure, Picard sets out with the fleet to help rescue the Romulans from the explosion.

Actually, I’ve pretty much told you everything that the movie does, so maybe you don’t need to watch it. Your call.

If you had to choose one series

All of these movies and series are great, but time is running out. With Picard now airing every Thursday, you will need to get as many of these backstory episodes in as you can. If you only have time to go through one series, then it needs to be the episodes of Star Trek: The Next Generation and the movies.

Everything you need to know about Jean-Luc Picard is writ large in every season, and his relationship with Data seems to be the linchpin of this new series. You should be able to get through all the episodes you need in short order and be ready for the next episode.

Get CBS shows and skip the cable

CBS All Access gives you access to your favorite CBS shows without a cable subscription. Stream Star Trek to all of your devices in HD for a low price.