Could full mouse support pave the way for hard-core gaming on iPad? 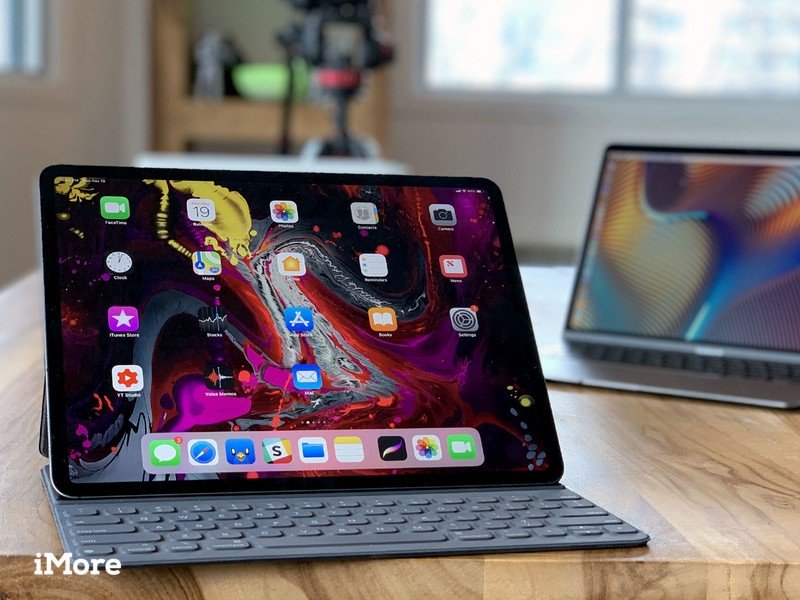 But could it cloud the space between MacBook and iPad?

BayStreet analyst Cliff Maldonado says that if Apple was to enable full mouse support for the iPad it could mark Apple’s first foray into hard-core gaming.

According to a report from CNET, Maldonado echoed Apple’s sentiment that the iPad is becoming a PC, and postulated as to how improved mouse support for the iPad could revolutionize gaming on the tablet:

“It’s a game-changer … To me, it’s Apple executing a vision of ‘we want the iPad to be as good and as powerful as the MacBook.’.. There are three types of gaming: PC gaming, console gaming and mobile gaming,” he said. “Apple could have a PC gaming play with the iPad with the mouse and the chips prowess they have, the way they’re moving these things forward. It could be Apple’s first foray into hard-core gaming.”

Maldonado notes that whilst Apple Arcade was a big step for Apple in terms of gaming, it is still aimed at casual gamers. In fact he describes it more as an extension of Apple Music.

‘ “What I’m talking about is changing to a different level of gaming.”

He believes that the move towards full mouse support would bring opportunities and benefits, and described it as “the perfect disruption to PC gaming.” Apple recently brought support for both the Dualshock 4 and Xbox One S controllers to iOS and iPadOS.,

Of course, full mouse support for the iPad would also have a massive impact on what the iPad could achieve in terms of productivity, and use in work, business and education, not just gaming.