Home » PC » Does Pokemon Sword and Shield put a limit on leveling?

Does Pokemon Sword and Shield put a limit on leveling? 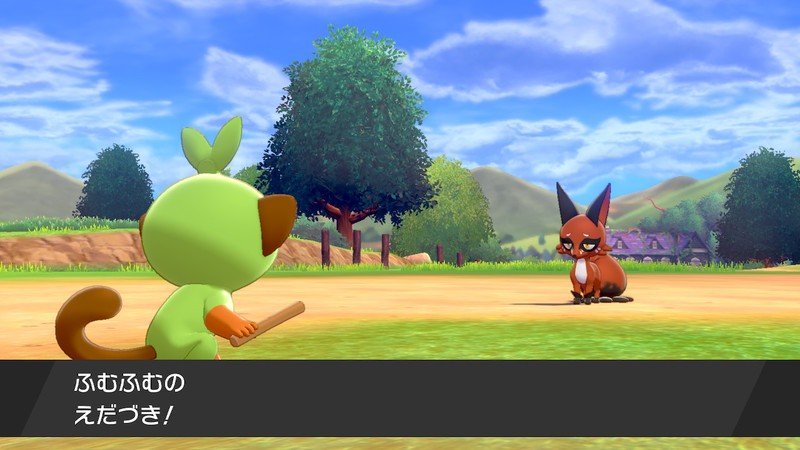 Best answer: Yes. In Pokémon Sword and Shield, players can’t catch any Pokémon higher than their current level. The only way to increase the level cap is by defeating a gym.

Pokémon Sword and Shield are finally here. While they have a familiar look and feel, these Gen 8 titles have come with some big changes, including which Pokémon you can catch. We won’t get into details here about the reduced Pokédex, but the new versions have added a restriction when it comes to catching wild Pokémon.

In the past, players were able to catch Pokémon in the wild, no matter the level. With Sword and Shield, players can only catch Pokémon equivalent to or lower than their current level. This restriction was put in place to create more overall balance within the game. Essentially, if you have a gym badge that lets you catch up to level 25, you can’t catch a level 28 Pokémon. With this added restriction, if you encounter any higher-level Pokémon, you have to let it go or turn tail and run.

In the wild, especially when you are exploring a new area, you may encounter “strong-looking” Pokémon. If you run into a Pokémon described as strong-looking, you won’t be able to catch it until you increase your level cap. If you try to catch it anyway, you’ll be hit by a “plot wall” —I mean, a message that reads, “You can’t throw a Poké Ball! It won’t get its guard down.”

So, how do I increase my level cap? 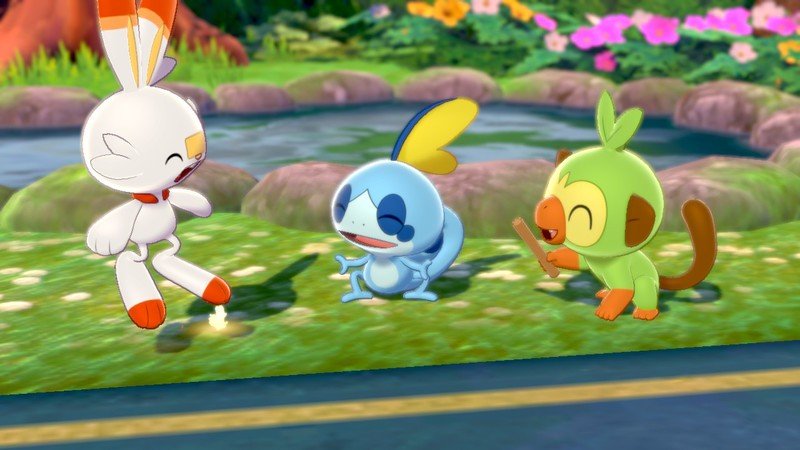 That’s an easy one. You have to be the very best like no one ever was. Howevr, you have to be the best in order. The only way to increase the level cap for your Pokémon is to beat gyms, and they must be completed sequentially.

Unfortunately, if you were excited about and open-world Pokémon experience, this adds some linearity to it. That also means you can’t just grind your way to the top, which creates a good balance for the game too. The first gym lets you catch Pokémon up to level 25 and as you defeat more, the level cap will increase.

Trouble with the level cap

Longtime fans of the series aren’t exactly pleased with the new level restrictions. In the previous entries in the series, if a player encountered a high-level Pokémon, it would be a high-risk, high-reward scenario. Of course, if you did manage to catch one, these Pokémon weren’t necessarily compliant. Often, they would ignore commands. However, when they did perform, their attacks would be devastating, thanks to being over-leveled. With the new restriction in place, this model is a thing of the past.

Level caps aren’t necessarily a bad thing. They create balance in other aspects of the game, especially when it comes to online or co-op. The max level is 100, after all. The system ensures that you can’t grind early and slaughter your competition. Nobody likes OP player-killers. Plus, it creates a challenge for the main story. Unless you’re the type that likes to break the game earlier, this model forces a bit of challenge and strategy. Love it or hate it, the level restriction is here to stay. 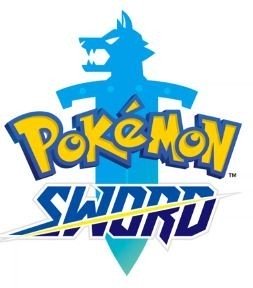 Explore a whole new world in the 8th Gen Pokémon Sword. Adventure, discover and catch ’em all as you work your way through the Galar region battling anyone who crosses your path. 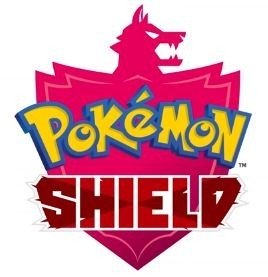 It’s time to explore, though you have to keep an eye on that level cap. Adventure through Galar while catching brand new Pokémon in this Gen 8 release.