Does the Fitbit Inspire track sleep? 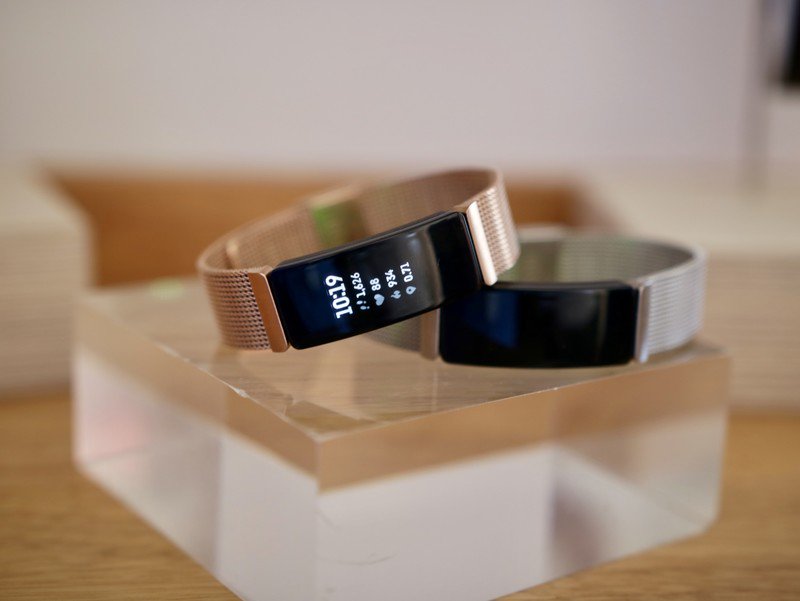 Best answer: Yes, the Fitbit Inspire does track sleep. It will show you your sleep pattern, which registers your time spent awake, restless, and asleep.

What kind of sleep tracking does it do?

Sleep tracking is one step towards a better night’s sleep. By seeing how much you’re actually sleeping, you can work towards better sleep goals. Not only does the Fitbit Inspire track sleep, it also allows you to set silent vibration alarms and bedtime reminders. Going to sleep and waking up at roughly the same time each day is another step towards better sleep habits.

Download the free Fitbit app when you purchase a Fitbit. Open the app to see the compilation of data gathered from your Fitbit Inspire. The app shows you both your total time asleep and your specific sleep pattern, including time spent awake, restless, and asleep.

Because the Fitbit Inspire doesn’t track heart rate, it can’t determine if you’re in light, deep, or REM sleep.

Because the Fitbit Inspire doesn’t track heart rate, it can’t determine if you’re in light, deep, or REM sleep. Rather, it can only see your total time asleep based on your nighttime movement. If you don’t move at all, the Fitbit Inspire will automatically log that as sleep time. If you toss and turn and change positions in bed, the Inspire will register that as a restless state. If you move so much that it would be impossible to be asleep, such as getting up and walking to the bathroom, then the Inspire will register that as awake time.

The app will calculate your total sleep time per night by subtracting your restless and awake time from the total time tracked. For example, if you slept for eight hours, but you were restless for half an hour and awake for half an hour, the time asleep will show seven hours.

The “normal” mode is the default setting on your Fitbit Inspire, and it works as described above. However, if you tend to lie awake in bed without tossing and turning or moving much, the Fitbit Inspire may actually register your lying awake time as sleep. If that’s the case, you can set it to “senstive” mode, so it picks up on even the slightest movements. This can give you a more accurate picture of your sleep habits.

What is a Fitbit Inspire, anyway?

The Fitbit Inspire is a health and fitness tracker that is meant to be worn both day and night. Since it only needs to be charged a couple of times per week, you can wear it around the clock. It will track your steps, distance, active minutes, calories burned, exercise, female cycles, and your sleep. You connect it to your smartphone via Bluetooth, and you’ll get text and call notifications plus app alerts on your Inspire. Learn more about the Fitbit Inspire in our hands-on review.

The Fitbit Inspire tracks your sleep pattern by showing you your time spent awake, restless, and asleep.

The Fitbit Inspire HR uses a blend of motion detection and heart rate monitoring to show you how much light, deep, and REM sleep you’re getting.