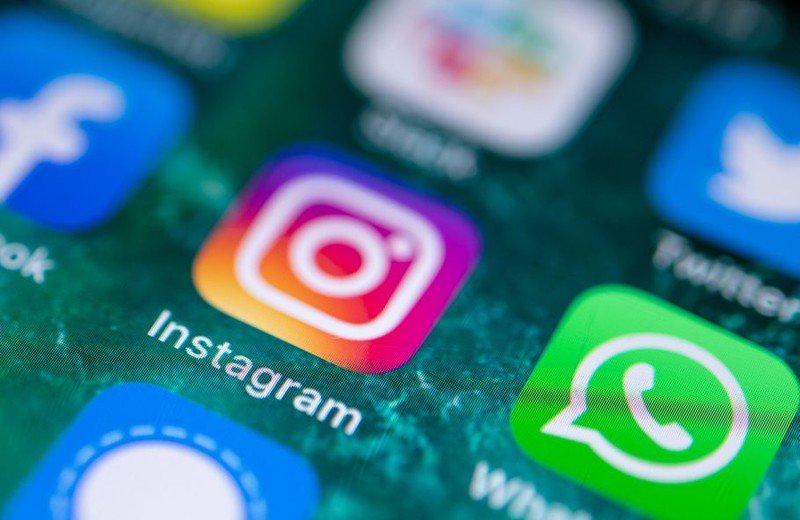 A letter sent by the UK, US and Australian governments has called upon Facebook not to proceed with its plan to roll out end-to-end encryption to its messaging services, over fears the policy threatens “the lives and safety of our children”.

According to Buzzfeed News:

The letter calls on Facebook to prioritize public safety in designing its encryption by enabling law enforcement to gain access to illegal content in a manageable format and by consulting with governments ahead of time to ensure the changes will allow this access. While the letter acknowledges that Facebook — which owns Facebook Messenger, WhatsApp, and Instagram — captures 99% of child exploitation and terrorism-related content through its own systems, it also notes that “mere numbers cannot capture the significance of the harm to children.”

“Risks to public safety from Facebook’s proposals are exacerbated in the context of a single platform that would combine inaccessible messaging services with open profiles, providing unique routes for prospective offenders to identify and groom our children,” the letter reads.

Messages sent over Facebook-owned service WhatsApp are already encrypted. Users can also encrypt their Facebook messages by using Secret Chat within the mobile messenger app. Facebook is planning to bring end-to-end encryption to all of its messaging services as standard, including Instagram.

The letter goes on to state:

Companies should not deliberately design their systems to preclude any form of access to content, even for preventing or investigating the most serious crimes. This puts our citizens and societies at risk by severely eroding a company’s ability to detect and respond to illegal content and activity, such as child sexual exploitation and abuse, terrorism, and foreign adversaries’ attempts to undermine democratic values and institutions, preventing the prosecution of offenders and safeguarding of victims. It also impedes law enforcement’s ability to investigate these and other serious crimes. Risks to public safety from Facebook’s proposals are exacerbated in the context of a single platform that would combine inaccessible messaging services with open profiles, providing unique routes for prospective offenders to identify and groom our children.

The letter concludes by calling on Facebook (and other companies) to “enable law enforcement to obtain lawful acces to content in a readable and usable format”, and not to implement the proposed changes until it can ensure the system would maintain the safety of its users.

In response to the letter as reported by Reuters, Facebook has hit back at calls to halt encryption measures:

Facebook said in a statement that it strongly opposes “government efforts to build backdoors,” which it said would undermine privacy and security.

Zuckerberg said on Thursday he had been aware of child exploitation risks before announcing his encryption plan and acknowledged that it would reduce tools to fight the problem.

Speaking in a livestream of the company’s weekly internal Q&A session, he said he was “optimistic” that Facebook would be able to identify predators even in encrypted systems using the same tools it used to fight election interference, like patterns of activity and links between accounts on different platforms.

He also suggested the company might further limit the ways adults can interact with minors on Facebook’s platforms.

The news comes in the wake of a deal struck between the UK and US for a data access agreement, which the BBC says is “designed to remove the barriers to cross-border surveillance”. British law-encofrcement agencies can now demand data relating to terroism, child sex abuse and other serious crime from US tech firms in just a few days, a process that could previously have taken up to 2 years.