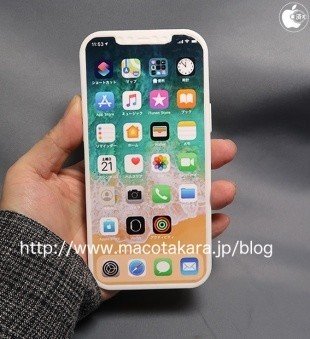 What appears to be the first iPhone 12 exterior case to surface online has been found by Macotakara (via 9to5Mac.) The case seems to show a design similar to iPhone 4, just as rumors have been suggesting for months.

While it’s true that we are still almost 10 months away from iPhone 12 being announced that may not necessarily mean that we are too far out for these things to leak. As 9to5Mac points out, the final iPhone 11 design was correctly leaked by Onleaks in January 2019. 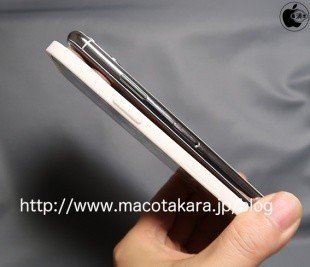 If this iPhone case is real – more on that in a moment – then there are some interesting things to note. First is that boxy iPhone 4-like look that I’m pretty excited about, And then there’s the mark on the side of the phone that could be some form of Smart Connector.

Macotakara has a hands-on video that is worth watching. Note the screen size appears to be 6.5 inches rather than the 6.7-inch display that we’re expecting next year. Perhaps a sign that something isn’t quite right here.

There are more reasons for concern here, however. Macotakara found the case on Alibaba which is far from a guarantee of authenticity. Macotakara itself is an outlet with a strong track record of getting things right in the lead up for an iPhone announcement, but I’m not sure about this one.

It’s just as likely that Alibaba’s iPhone case is based on recent information from analyst Ming-Chi Kuo as well as renders created and shared online. This really could be a 2019 case of the chicken and the egg. Which came first, the renders or the design?

We’ll probably know for sure in the coming months.