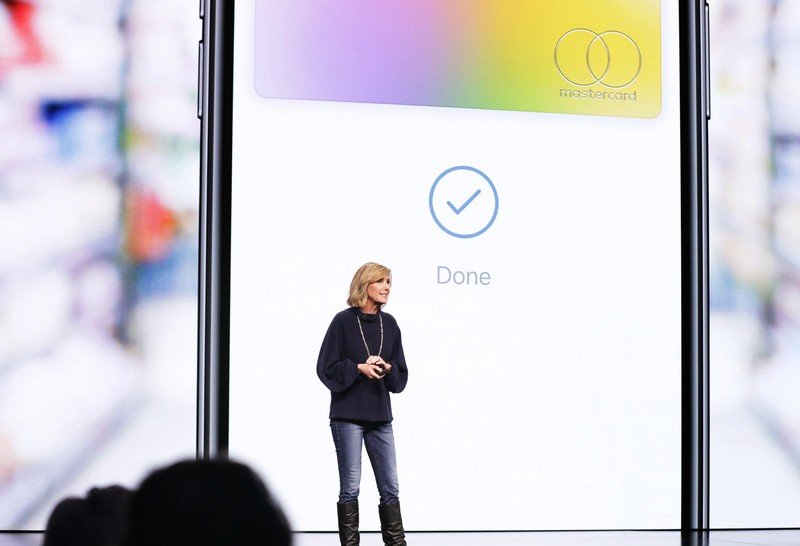 Even the great and powerful Woz was affected by this one.

Federal regulators in New York are opening up an investigation into Apple and Goldman Sachs after a series of tweets went viral accusing the two companies of gender discrimination over Apple Card credit limits.

Reported by Bloomberg, David Heinemeier Hansson, the creator of the Ruby On Rails application framework, send a series of tweets starting on Thursday about his and his wife’s experience with Apple Card and the inexplicable difference in credit limits that they each were approved for.

Hansson started by explaining that even though he and his wife “filed joint tax returns, live in a community-property state, and have been married for a long time” he was approved for a credit limit that was 20X higher than his wife was given. To make matters worse, he goes on to say that “even when she pays off her ridiculously low limit in full, the card won’t approve any spending until the next billing period.”

I’m surprised that they even let her apply for a card without the signed approval of her spouse? I mean, can you really trust women with a credit card these days??!

After speaking to customer service across Apple and Goldman Sachs and going through higher levels of management, Goldman did up Hansson’s wife’s credit limit to match his own, but no one was able to explain exactly why there was originally such a difference in their approvals, other than to say it might have something to do with “the algorithm”.

Many have responded to Hansson’s accusation that Apple Card’s program, whether intentional or not, has proven to be sexist in its results. People have expressed their own similar situations where a husband was approved for a higher credit limit when, understanding their wife’s income, credit rating, and joint financial history, would have expected an equal credit limit or even a higher one for her. One such person was none other than Steve Wozniak, the co-founder of Apple, who was also concerned as to why he had been approved for 10X the credit limit his wife was given.

The same thing happened to us. I got 10x the credit limit. We have no separate bank or credit card accounts or any separate assets. Hard to get to a human for a correction though. It’s big tech in 2019.

The entire series of tweets and replies have gone viral over the weekend and, in response, the New York Department of Financial Services is opening up an investigation into the matter. “The department will be conducting an investigation to determine whether New York law was violated and ensure all consumers are treated equally regardless of sex,” said a spokesman for Linda Lacewell, the superintendent of the New York Department of Financial Services. “Any algorithm, that intentionally or not results in discriminatory treatment of women or any other protected class of people violates New York law.”

Bloomberg received a statement from Goldman Sachs spokesman Andrew Williams about the accusation saying that “our credit decisions are based on a customer’s creditworthiness and not on factors like gender, race, age, sexual orientation or any other basis prohibited by law.”

Hansson is excited that his complaint has given a voice to many others to the point that an actual investigation has been launched, but his concern about our reliance and unwavering faith in technology remains. He explains that “it does not matter what the intent of individual Apple reps are, it matters what THE ALGORITHM they’ve placed their complete faith in does. And what it does is discriminate.”