Home » Gaming » Germany forces Apple to open up iPhone NFC: What does it mean for Google Pay?

Germany forces Apple to open up iPhone NFC: What does it mean for Google Pay? 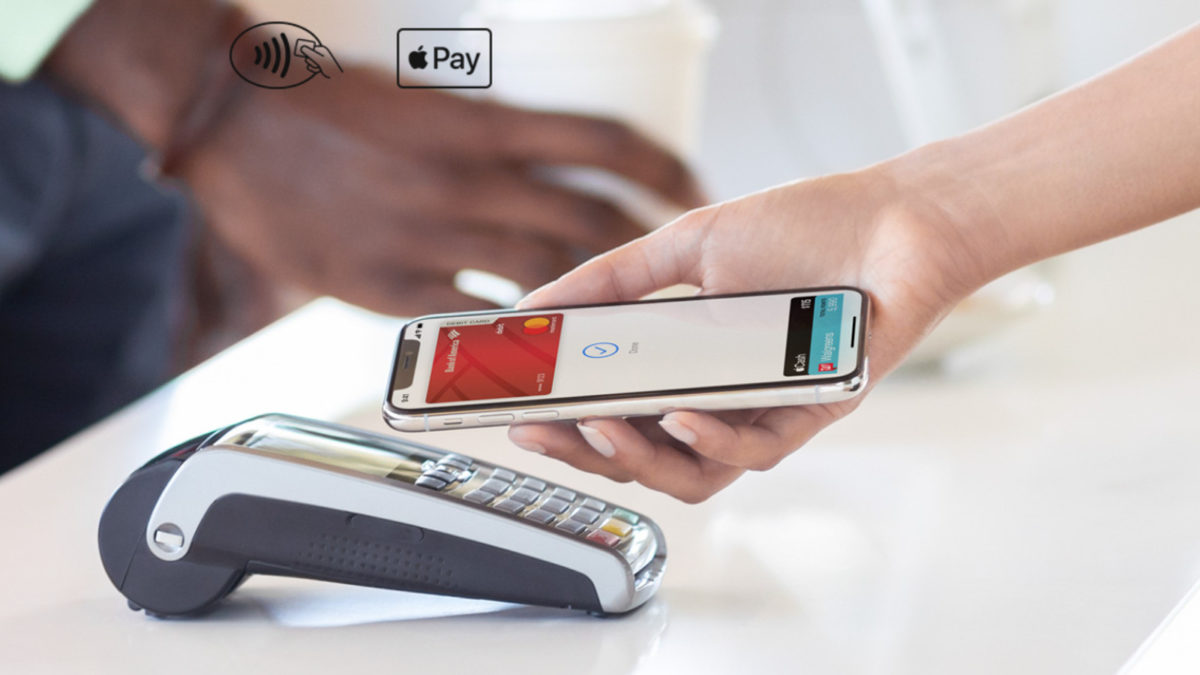 Apple’s iPhones and many Android phones offer NFC chips, but Apple has largely locked this tech down on its devices. This move means that iPhone owners can only use Apple Pay to tap and pay in physical stores.

Fortunately, a German parliamentary committee has voted to force Apple to open up its NFC technology to other platforms. According to Reuters (h/t: 9to5Mac), the change will come as an amendment to an anti-money laundering law that’s set to go into effect next year.

This particular law will force owners of electronic cash infrastructure to open up to others “for a reasonable fee.”

“We are surprised at how suddenly this legislation was introduced,” Apple was quoted as saying by the newswire. “We fear that the draft law could be harmful to user friendliness, data protection and the security of financial information.”

What does it mean for consumers?

The move suggests that Apple Pay rivals like Google Pay could soon offer full functionality on iPhones. The Google Pay app is available on iPhones, but it doesn’t offer tap-to-pay functionality like Apple Pay. This means you can only use it for websites, paying friends, and storing reward cards/passes.

This also opens the door for the likes of bank-branded NFC payment apps to gain full integration. More specifically, 9toMac cites the example of three Australian banks lobbying since 2016 to get Apple to open up NFC for their tap-to-pay solutions.

When you go shopping this holiday season, many of you might be tempted to ditch using your credit cards, or even cash, in favor of one of the mobile payment systems that’s available for smartphones. …

There is also a question of what constitutes a “reasonable fee” to gain access to Apple’s NFC tech, as mandated by the German government. But it’s too early to say whether Apple Pay rivals would pass this fee on to consumers.

Either way, I’m hoping that the EU and other markets around the world force Apple to open up NFC. After all, Android phone owners can choose to use Google Pay, bank-branded tap-to-pay apps, or an OEM solution like Samsung Pay. And even though Apple claims there are security issues with opening up its NFC chip, these solutions don’t seem less secure than Apple’s service.

We’ve contacted Google to find out what this means for Google Pay on iOS and will update the article when they get back to us.