Home » PC » Get the PuroGamer Headset to better protect your hearing 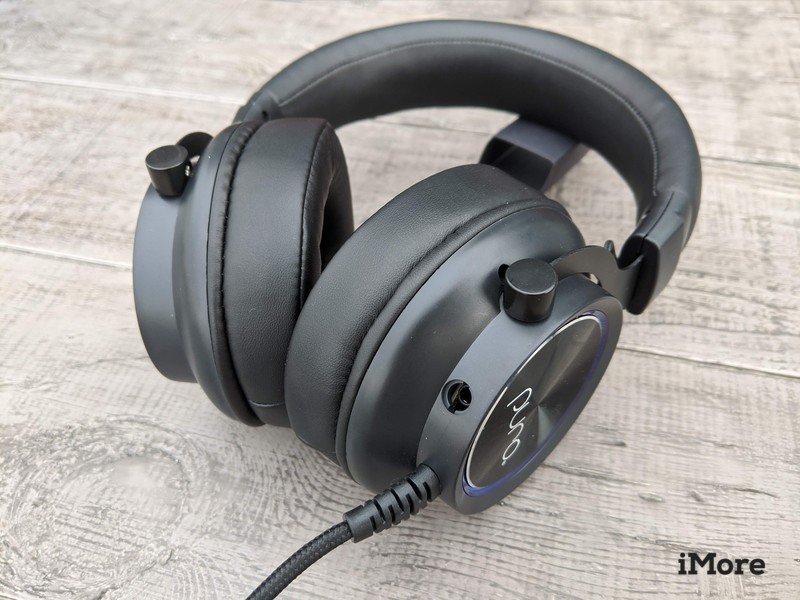 Volume-limiting headphones might not be the most exciting thing, but they’re more likely to protect your ears from permanent damage.

One of my greatest fears in life is that I will cause irreparable damage to my ears. You see, I’ve been a little hard of hearing since I was a kid. I’m not sure whether this was caused by listening to my Emo music too loudly when I was younger or if my ears have always been this way. But what I do know is that I don’t want my hearing to get any worse.

When I heard that the PuroGamer Volume Limiting Headset was available and that it was specifically built to protect gamers from damaging their ears I was excited to test it out. Like with most things, it isn’t perfect, but it’s a great option for just about anyone. I tested these headphones for a couple of weeks to see how well they worked. While they can be used on several different devices, this review will mainly focus on how well they work with the Nintendo Switch. Now, enough with the chit chat; on to the review! 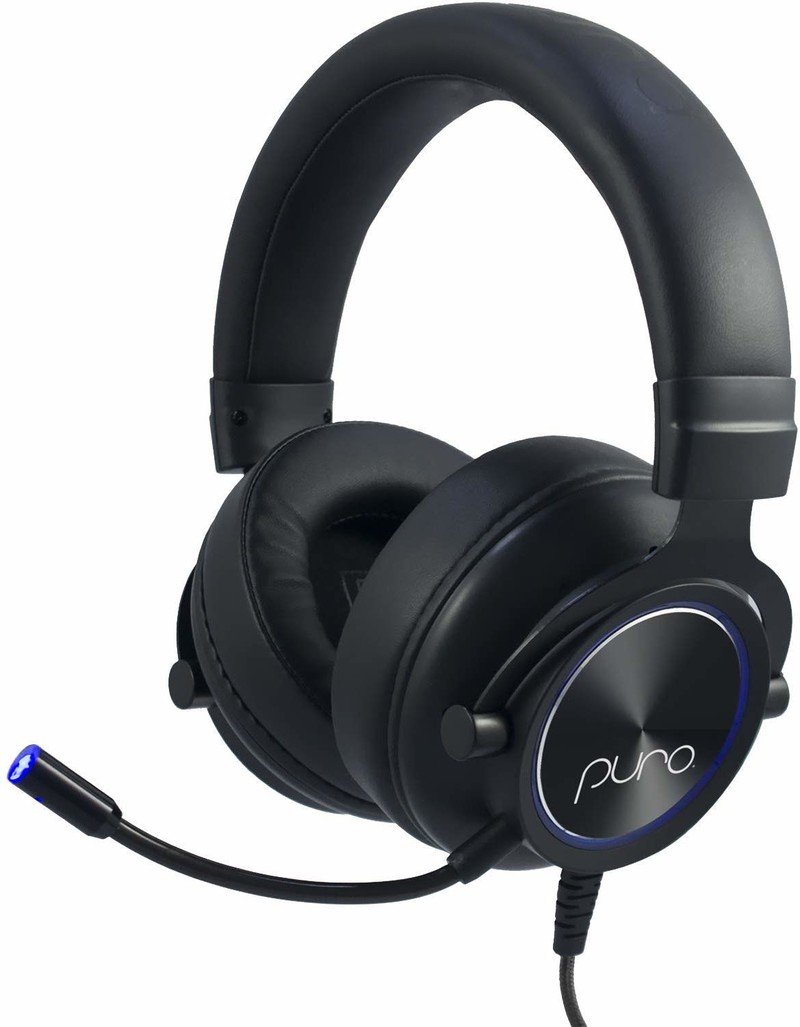 Bottom line: While they don’t get super loud, they do provide plenty of volume and crystal clear sound. The fit is a little odd and might not work well for larger players, but they’re a great option overall. 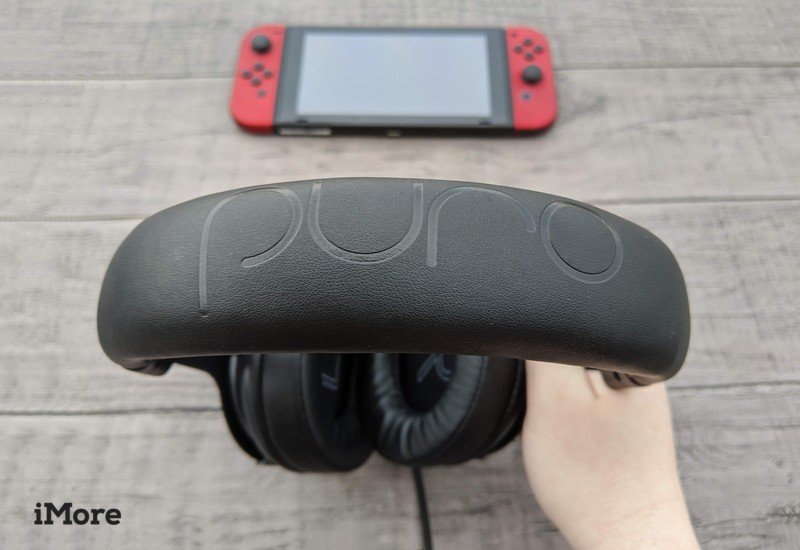 I didn’t have a lot of expectations when I pulled this headset from the box. But when I finally plugged the headphone jack into my Nintendo Switch and started playing, I was pleasantly surprised by the outcome.

PuroGamer’s headphones are marketed as not being able to get louder than 85 decibels (dB). To illustrate that point more clearly, HealthLink BC states that a running vacuum cleaner typically makes noise up to 75 dB whereas 85 dB is typically how loud a power lawnmower gets to be. With that in mind, the PuroGamer’s 85 dB limited headset gets plenty loud for most players.

Though volume-limited, this headset gets plenty loud.

During testing, I found that the sound quality coming from the headphones was excellent. The tones came in clearly and I didn’t experience any trouble when listening to higher-pitched notes or deep bass tones. My husband had a different experience from me when he tested them, but that’s due to another aspect of the headset that I’ll get into later.

The headphones did a decent job of blocking out minor environmental sounds, but it’s not the best headset in the world for blocking out louder noises. I had a small electrical heater running when I first started testing the headphones, and they hardly blocked any of the noise it made. Granted, the heater was awfully loud. 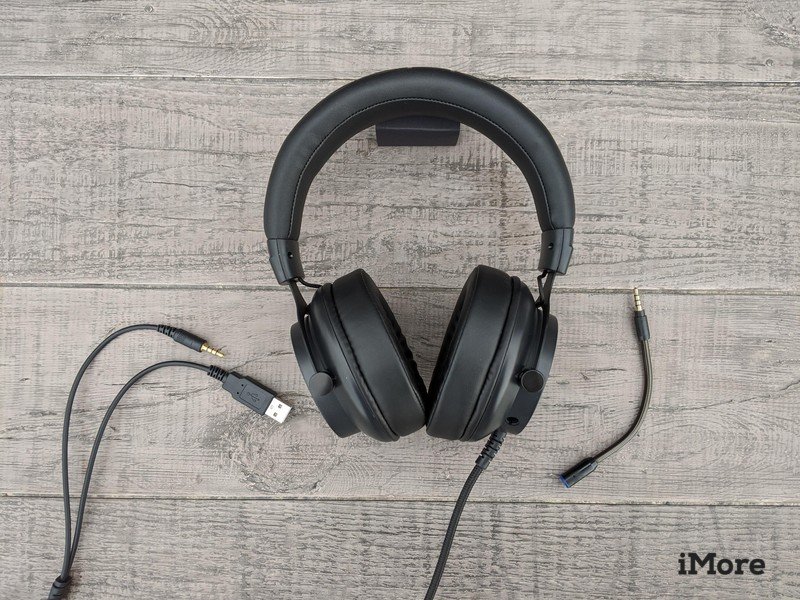 I was a little warry about how well the headphones would work considering that when I opened the package, the cord protruding from the headphones was mashed into the packaging. And it looks like there’s no safe way to store them in the box without mashing the cord again. Despite this, the cord doesn’t appear to be damaged and, as said previously, the sound comes through nice and clear.

The cord is about five feet long and has both a 3.5 mm headphone jack and a USB connection at the end. I plugged them into my Nintendo Switch screen, my PlayStation 4 controller, and my computer. In all three scenarios, the headset functioned beautifully and didn’t give me any troubles. Admittedly, having the unused USB connection flopping around while you’re playing the Switch isn’t ideal, but I like that I can use it with more of my devices if I want to.

I was really happy to find that this headset comes with a drawstring carrying bag. While it isn’t the most protective option out there, it makes it easier to transport the headphones when not in use. On top of that, it feels super soft to the touch and seems like it will last for a long time.

Removable microphone Out of the way when unwanted 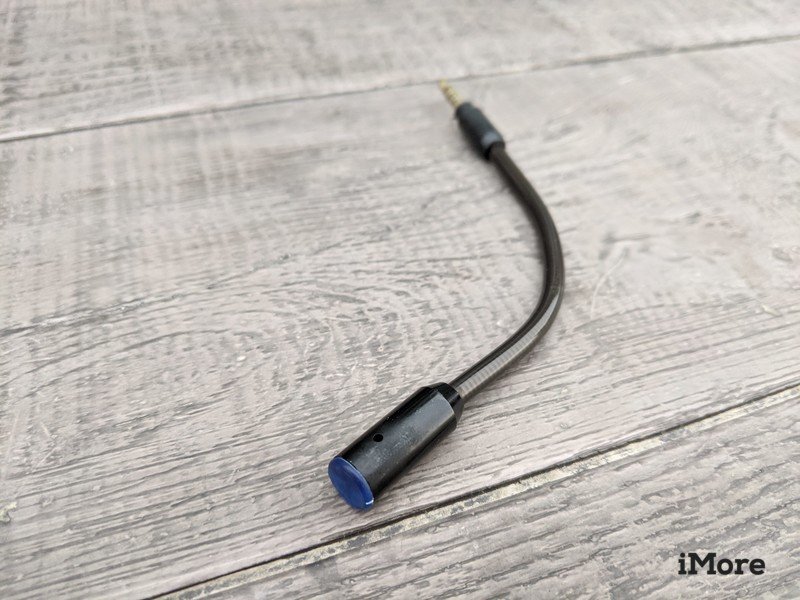 Since most Nintendo Switch games don’t have a good chat feature, I was happy to find that I could remove the microphone from the headset. However, I still made sure to test it out during the two weeks that I’ve had this headset.

The microphone itself doesn’t look all that impressive. In fact, the plastic bit around the microphone opening looked worn as soon as I pulled it from the packaging. However, it does a decent job of allowing other players to hear my voice when I play online multiplayers. On top of that, the microphone bends plenty enough to get into the position I want it to be in during my gaming sessions.

Lacking in some aspects

PuroGamer Volume Limiting Gaming Headset What I don’t like 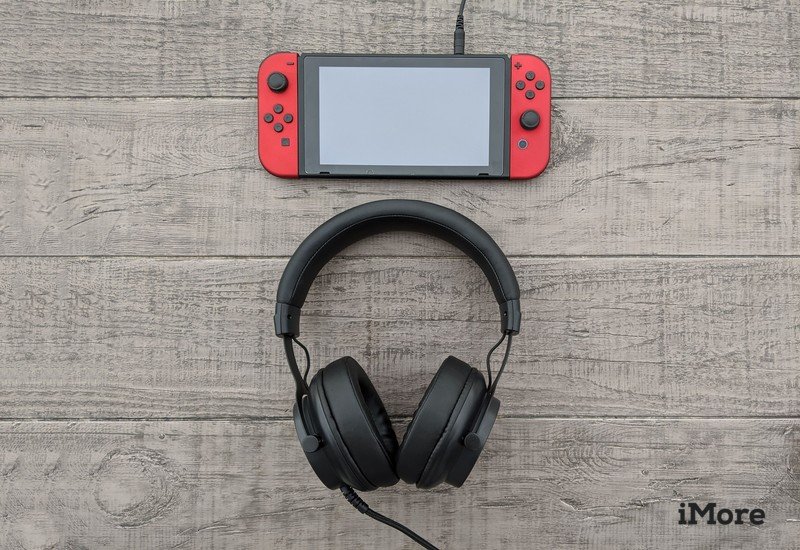 Unlike other headsets I’ve used, this one doesn’t fully seem to close around your ears very easily. I had to adjust the ear cups more than I usually do to make it sit comfortably on my head. But once, this was done, they worked beautifully. However, I also had my husband test them out. He’s a tall man at 6.5 inches, and as such, his head is larger than the average person. No matter what he did, these headphones didn’t fit around his ears; the gap between his head and the headset was physically noticeable just by looking at him.

If you have a larger head, it might not fit very well.

Unfortunately, since the headphones didn’t fit well on his head, the sound quality leaked pretty badly and made it so music didn’t play through as clearly for him. With this being the case, I’d say that the PuroGamer headset will work well for most people, but if you have a larger head, it might not fit you very well and might not provide the best sound quality because of it.

Expensive Costs more than many others

One of the biggest things that I don’t like about these headphones is how much they cost. If they were more affordable, I’m sure more players would be willing to use them. But coughing up more than $50 for a headset is a lot for many people. Granted, I know people spend lots of money on really nice headsets. You’ll just have to decide if spending a decent amount is worth it for headphones that are more likely to protect your hearing.

Limited volume Might not be loud enough for some 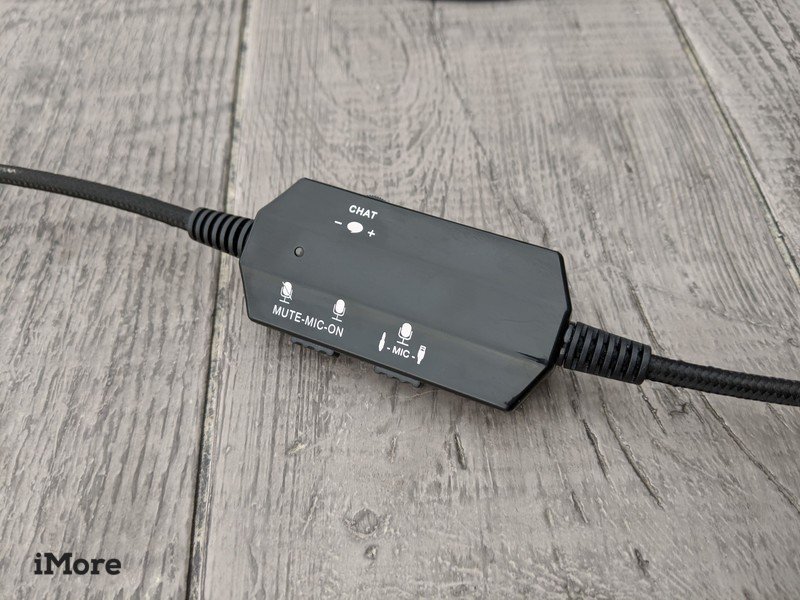 I personally found that these headphones got plenty loud. However, when I asked my husband to play a gaming session while wearing them, he was quick to let me know that they didn’t get loud enough for his liking. Granted, (as mentioned before) the headset didn’t fit on his larger-than-average head as well as it did on mine. That being the case, though, some people out there won’t appreciate that these headphones cannot get louder than 85 dB. I personally prefer them as they’re more likely to protect my ears, but that’s not something everyone looks for in a headset. 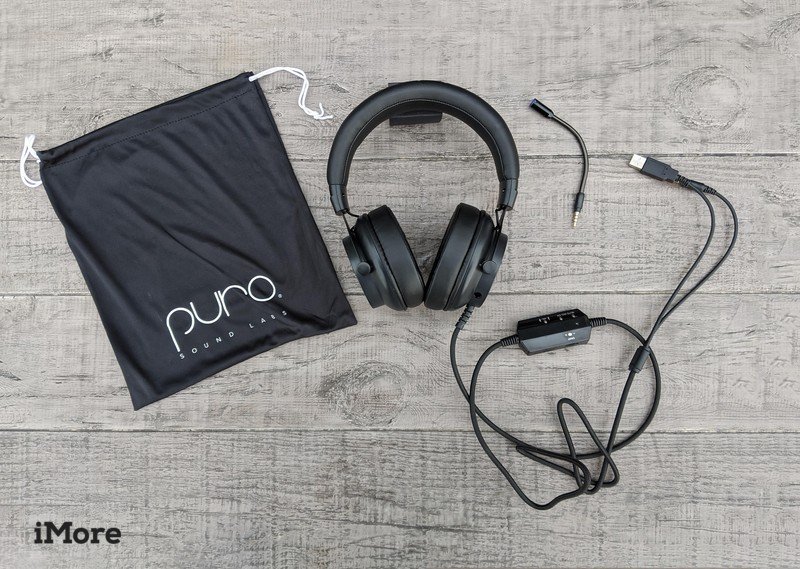 It might not get as loud as some gamers would like, but the fact that these headphones cannot get louder than 85 dB, means that they’re more likely to protect your ears from Noise-Induced Hearing Loss. They fit comfortably for most people, provide excellent sound quality, and can be used on a wide range of devices. I especially appreciate that the microphone is detachable and that it has both a USB and a headphone jack connection.

People with larger heads might find that this headset doesn’t fit as well and therefore doesn’t provide the best sound quality. On top of that, it is a bit expensive. However, for the majority of people who are serious about wanting to protect their hearing or the hearing of their children, these headphones make for a great purchase.

The PuroGamer headset protects your ears by not allowing the volume to get louder than 85 dB. It fits comfortably, has a detachable microphone, and blocks 75% of environmental noises.