Home » PC » GPU: The New, The Available, and The Expensive

GPU: The New, The Available, and The Expensive

Finally! We can share something good regarding PC news. Today, we are talking about the availability and prices of GPUs. As we all know, GPUs have been scarce, and if found, they most probably cost a leg and half an arm. Don’t get your hopes up, there isn’t much of a difference. But GPUs seem to be produced a lot more frequently. Prices? That’s where the good news is. According to Tim Schiesser from TechSpot, “although inflated pricing isn’t far from over yet, this month (February) we are seeing the lowest GPU prices in over a year.”

Obviously, the better the graphics card, the more expensive it is. According to PCgamer, AMD and Nvidia seem to be competing head to head with the top five spots held by only these two brands. Not only have these brands been previously butting heads for the best GPU position, but they have also both released new products.

AMD has released its Radeon RX 6500 XT with a retail price starting at $200. However, there’s been some inflation on the product with it currently priced at $259.99 on Amazon. This product is not a fan favorite though. It is not anywhere on anyone’s “best GPU” list. However, it seems that the availability of the RX 6500 XT is fairing well with its price nearing its MSRP. 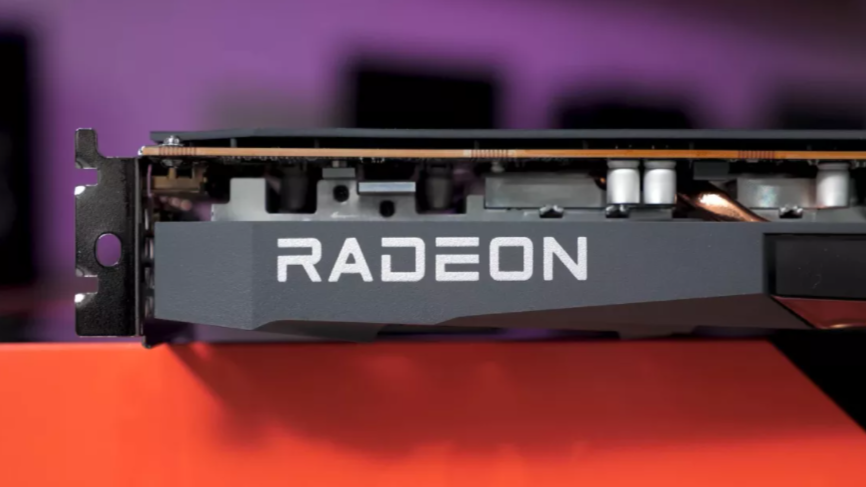 Nvidia on the other hand released its GeForce RTX 3050 with an MSRP of $250. The retail price however ranges between $455 to $600 since its launch. However, despite not knowing its long-term availability and pricing changes, PCmag marks this one on its top 8 best GPU list. So something to definitely consider.

Availability of graphic cards has been a nightmare to all which is why we’ve decided to help you out. The list below is the graphic cards, which have been around for a while. 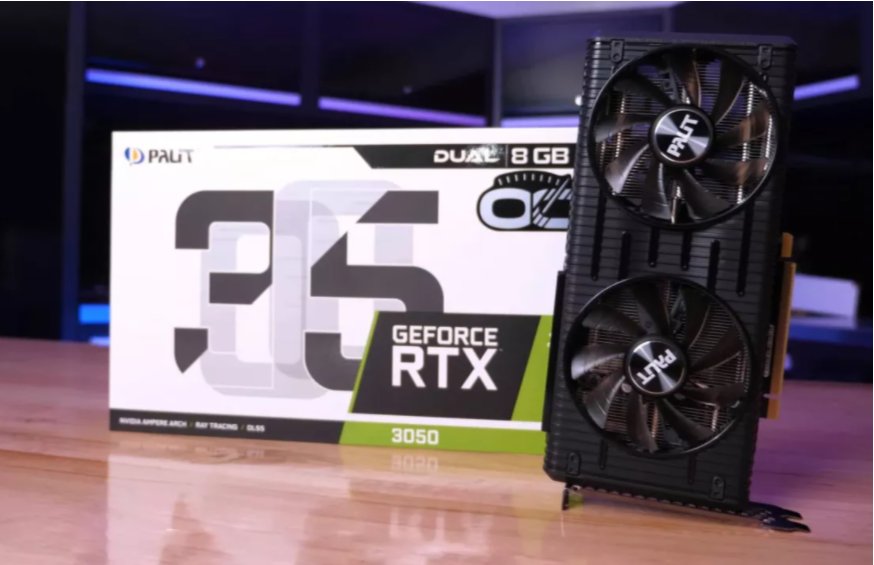 We’re not listing the prices of any of the cards as they vary a lot on different platforms and can change within a day. The Nvidia GeForce RTX 3060 Ti for example, was less than $400 on Amazon just 12 days ago. Now? It tops at $1,000. However, it might go back to its MSRP price anytime, so we’re on the lookout.

With any of these graphic cards, your PC is set to run even the best new games without lag. Wishing you good luck in finding one that’s affordable!