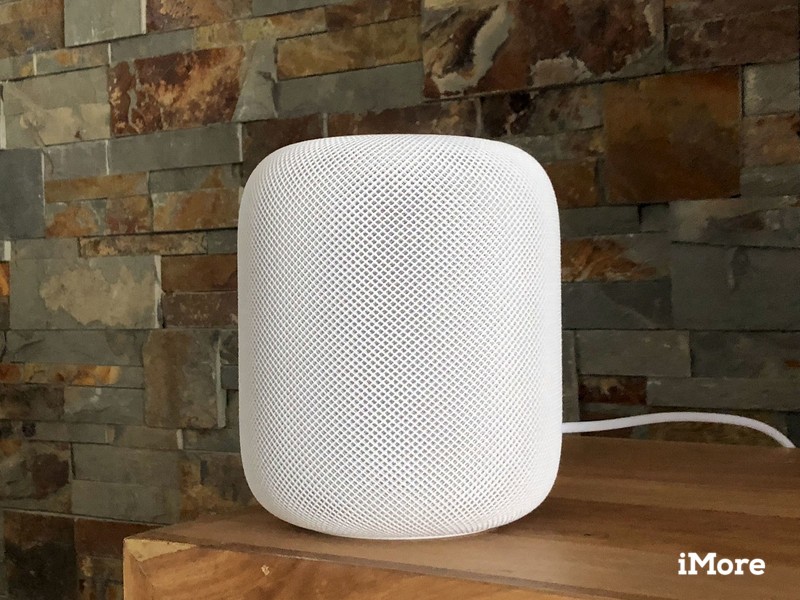 Apple has released HomePod software version 12.1.1 with support for Mainland China and Hong Kong and more.

Follow the steps below to update your HomePod on your own. The current version is 12.1.1.