Indian government says Apple is expanding its operations in the country 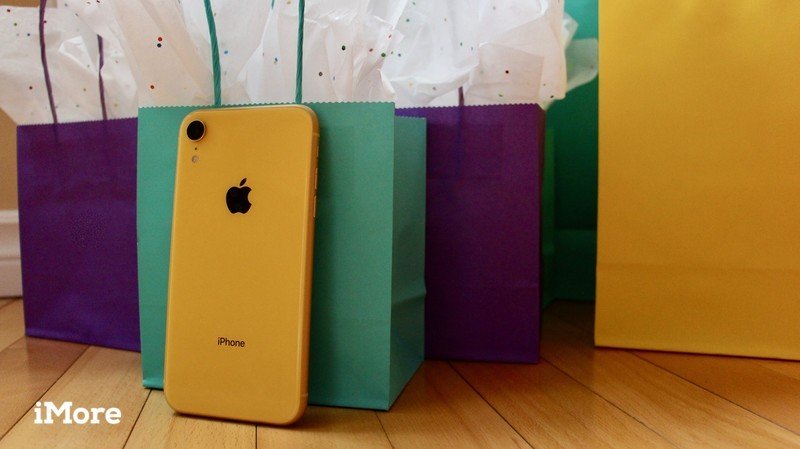 The Indian government has confirmed that Apple intends to increase the products that it manufacturers in the country. According to a Reuters report (via Apple Insider India’s information technology minister says manufactuering operations will expand over the next five years.

Apple currently makes some iPhones in India, but Ravi Shankar Prasad says that expansion beyond iPhone production will create 10,000 jobs. Salcamp already works with Apple, but over the next five years it will also take on the production of chargers and “other components” at its Chennai plant.

Prasad also confirmed that Apple will export iPhones made in India, something that could be worth as much as $1.6 billion to country each year.

Apple’s move into India will not stop at manufacturing, either. The company is already said to have earmarked a spot in Mumbai as the home for its first Apple Store in the country.