Instagram extends its ban on self-harm depiction to fictional posts 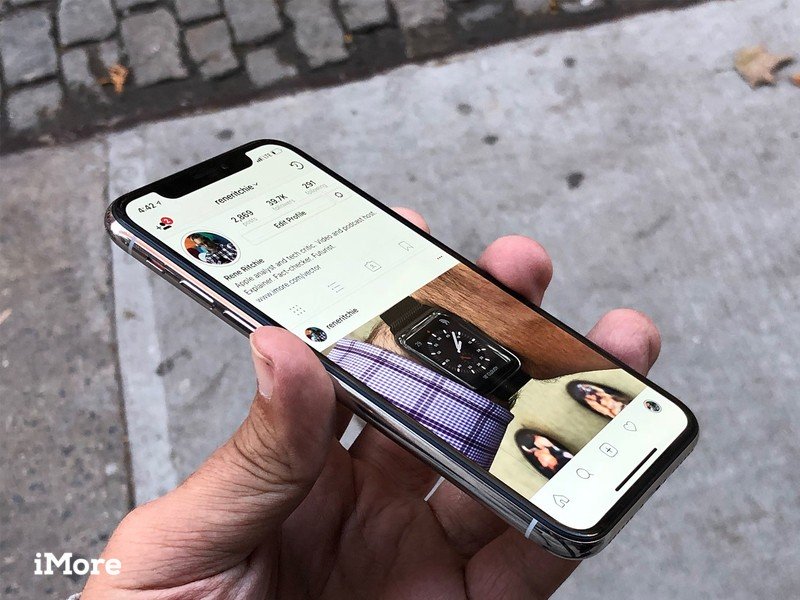 Instagram has announced that in the last month it has extended its ban on depictions of self-harm and suicide to include fictional content such as memes and drawings, as well as graphic images from film and comics.

In a blog post Sunday Head of the Service Adam Mosseri said:

This past month, we further expanded our policies to prohibit more types of self-harm and suicide content. We will no longer allow fictional depictions of self-harm or suicide on Instagram, such as drawings or memes or content from films or comics that use graphic imagery. We will also remove other imagery that may not show self-harm or suicide, but does include associated materials or methods.

Accounts sharing this type of content will also not be recommended in search or in our discovery surfaces, like Explore. And we’ll send more people more resources with localized helplines like the Samaritans and PAPYRUS in the UK or the National Suicide Prevention Lifeline and The Trevor Project in the United States.

Mosseri framed the most recent updates by admitting that young people can be influenced both positively and negatively by what they see online.

Two things are true about online communities, and they are in conflict with one another. First, the tragic reality is that some young people are influenced in a negative way by what they see online, and as a result they might hurt themselves. This is a real risk.

But at the same time, there are many young people who are coming online to get support with the struggles they’re having — like those sharing healed scars or talking about their recovery from an eating disorder. Often these online support networks are the only way to find other people who have shared their experiences.

Instagram says that since it announced new measures in February to prevent content related to self-harm and suicide it has removed, reduced visibility or added sensitivity screens to more than 834,000 pieces of content. It found more than 77% of these before they were reported. Mosseri also recognised that this is an ongoing battle, and that Instagram’s work on the subject will never be finished, its policies and tech evolving as new behaviours and trends emerge. It also says that it is working with several academics and experts, as well as the Swedish mental health organization MIND. It expressed a desire to bring its improved technology to the EU, but that it needed to review “important legal considerations under EU law” in partnership with its European regulator.