Home » PC » Learn all about syncing your Fitbit to Apple Health

Learn all about syncing your Fitbit to Apple Health 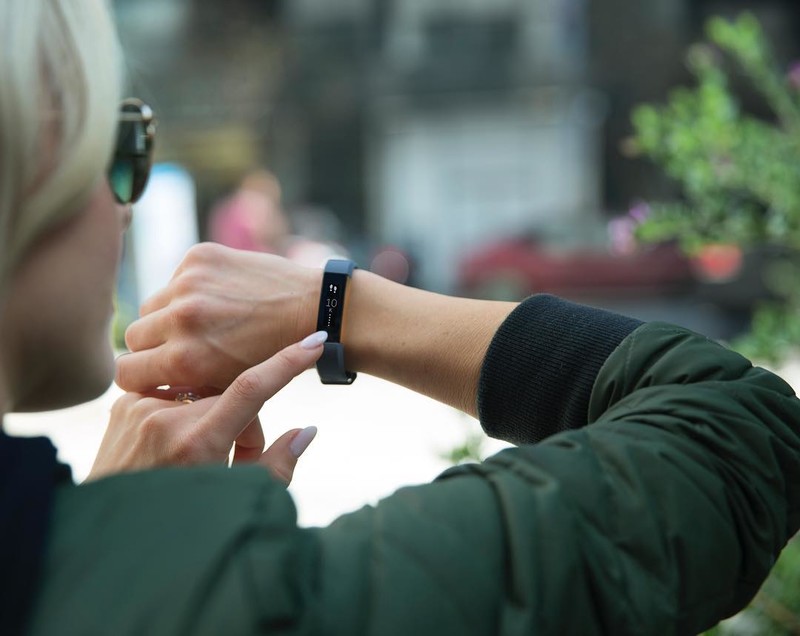 To stay on top of your health game, it makes sense to sync your two favorite fitness devices. For awhile, users have been requesting a sync feature between Fitbit and Apple Health. Unfortunately, Fitbit still doesn’t have plans to implement a convenient sync feature between the two. While downloading a third-party app another may not be your first choice, it does solve the problem. Here’s how to do it.

Your work is pretty much done after that. Sync Solver uses Apple’s background sync feature. The app will automatically sync data from your Fitbit throughout the day. You can always open the app and sync manually, too. Not everyone loves third-party apps, but it’s the best solution available until Fitbit and Apple Health decide to make things easier.

When it comes to choosing an app for syncing Fitbit data to Apple Health, Sync Solver is a popular favorite among Fitbit community members and we have to agree.

There are various sync apps to choose from, but Sync Solver comes highly rated and recommended by Fitbit users who rely on it for everyday use. Make a one-time payment, complete the initial sync setup, and the rest is history!

This is another sync app worth checking out if you like to compare your options. It functions the same but costs a dollar more.

That’s right, this sync app is free. So, what’s the catch? You won’t be able to enjoy auto syncing without making an in-app purchase. If you don’t mind manually syncing your data, this is a viable option.

A nice alternative to downloading a third-party app, this applet is also free. You can opt for this applet that syncs all of your Fitbit data or choose one that has a specific use, like syncing your sleep readings.