More investors jump on the overcrowded ‘Apple is doomed’ bandwagon 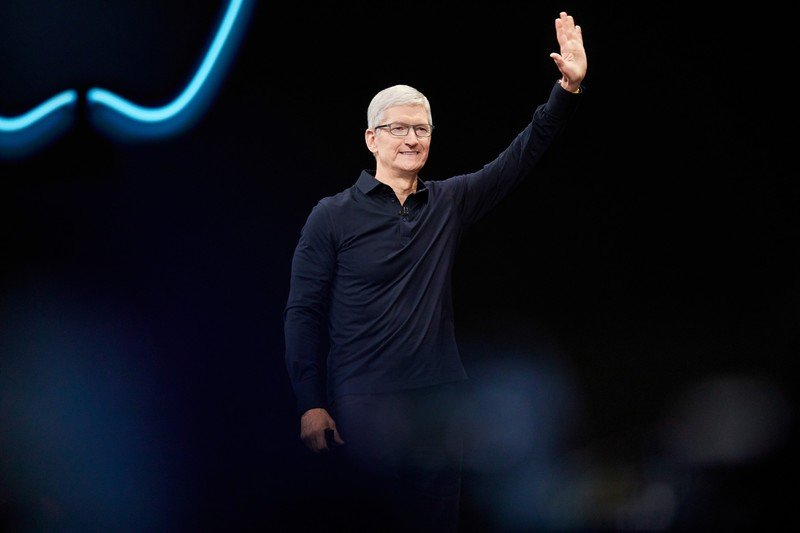 “Think about Apple as a blue-chip of yesterday, as opposed to a blue-chip of tomorrow-the worst kind of investment because all the good news is priced into the stock, while the bad news is not.”

Despite Apple’s record-breaking 2019, and its continued growth in 2020, some investors remain unconvinced by the prospect of AAPL.

Until now, Zhang’s AAPL target price was only $150 a share, less than half its current actual value…

According to a report from Apple Insider, his most recent investors note warned of low iPhone ASPs (average selling price), overenthusiam over 5G and the prospect of the iPhone SE 2 cannibalizing sales of the iPhone 7 and 8:

Zhang believes that iPhone 11 sales are strong, but high-end model sales are weak. He believes that expectations from others for the 5G upgrade cycle are overblown, because of a $200 premium put on the faster network connectivity…. “We believe the market has become too enthusiastic about the upcoming 5G cycle,” wrote Zhang. “We expect the cycle to be similar to a regular smartphone upgrade cycle (or even slower than a regular upgrade cycle) due to consumers waiting for 5G networks to get better and 5G phone prices to drop.”

In regards to the potential “iPhone SE 2,” Zhang believes that the launch of the new model will cannibalize the sales of the iPhone 7 and iPhone 8.

Elsewhere, Rupal Bhansali, panelist for Barron’s Investment Roundtable, was asked to name a company widely held by investors that worried her, she, of course, said Apple stating:

“Apple is viewed as a technology company, but it is actually a consumer electronics company. They can have either a hit or a miss product and that has enormous implications for revenue. The iPhone was an iconic, revolutionary smartphone. Today, it is no longer as competitively advantaged, and in fact, disadvantaged on many fronts and trying to play catch-up. For its pivot to services, iPhone sales matter. And in the bulk of the services, they are competing against well-endowed companies-Spotify on music and Netflix, Amazon, and Disney on content. They neither have content nor a first-mover advantage. The fact that they are spending $6 billion to build a content library to keep consumers tells me how difficult the core business is. Think about Apple as a blue-chip of yesterday, as opposed to a blue-chip of tomorrow-the worst kind of investment because all the good news is priced into the stock, while the bad news is not.”

She didn’t offer any specifics as to how the iPhone is “disadvantaged on many fronts”, nor which devices it was “trying to play catch-up” with.

Of course, with Apple’s next earnings call just a couple of days away (January 28), we don’t have long to wait to find out whether the holiday season has been kind to Apple. Certainly, reports have suggested that the iPhone 11 has enjoyed a bumper launch and that growth has been further buoyed by the success of Apple’s AirPods Pro.

Apple has endured the infamous “Apple is doomed!” narrative for as long as we can remember, yet seemingly it continues to chart consistent growth, looking down at us all from the massive pile of cash it keeps tucked away for a rainy day.